Home » News » Mysore Palace open for public on all days 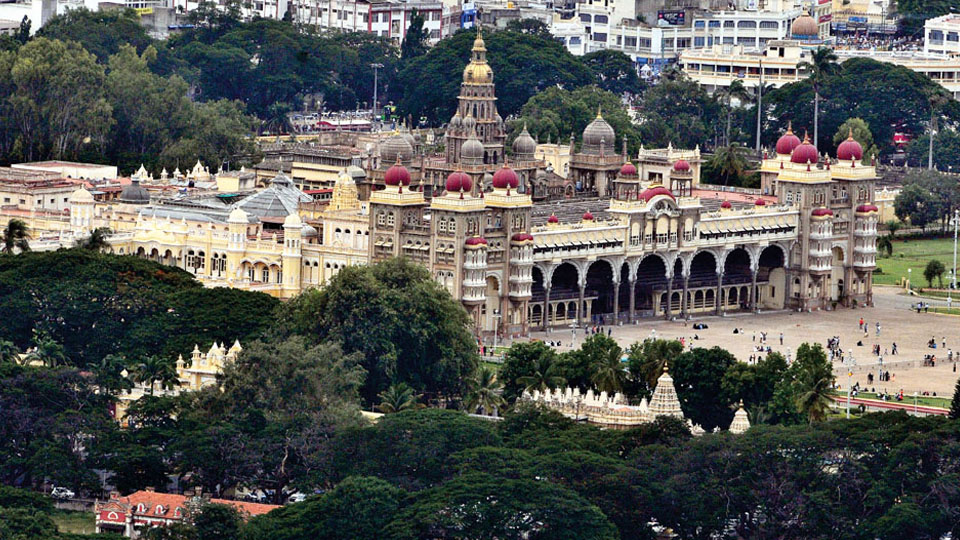 Mysore Palace open for public on all days

Mysore/Mysuru: Mysore Palace is open for public on all days including  Saturdays, Sundays and other public holidays since Aug. 8, according to the Palace Board Deputy Director T.S. Subramanya.

However, the Sound and Light programme that used to take place in the Palace premises in the evenings and the Palace illumination on every Sunday evening have been temporarily suspended, according to a  press release.