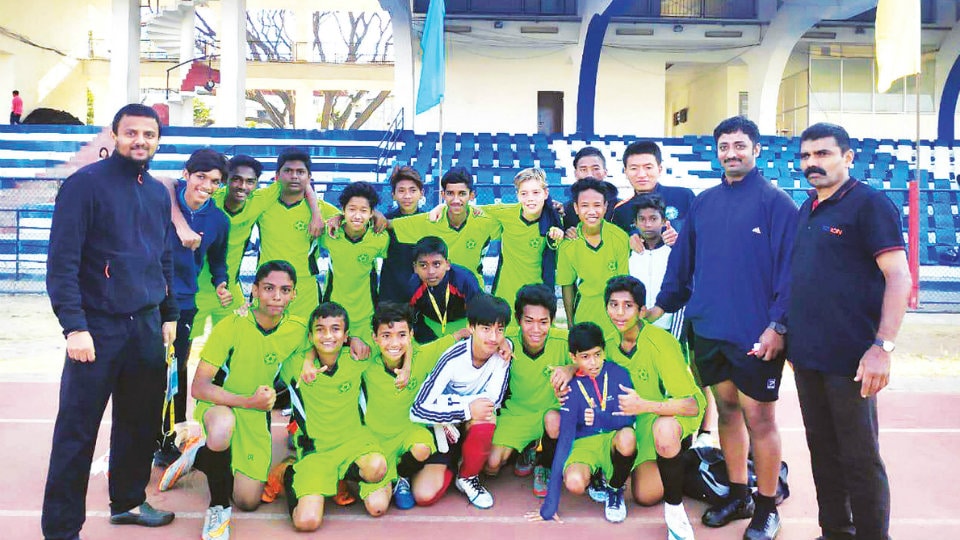 In a match held at Sree Kanteerva Stadium this morning, Mysuru team enthralled crowd and stunned Raichur team beating them by 12-0.

“This massive victory against Raichur and previous match win against Uttarakannada has got the young lads dream of making into Qualifying round to play finals,” said coach