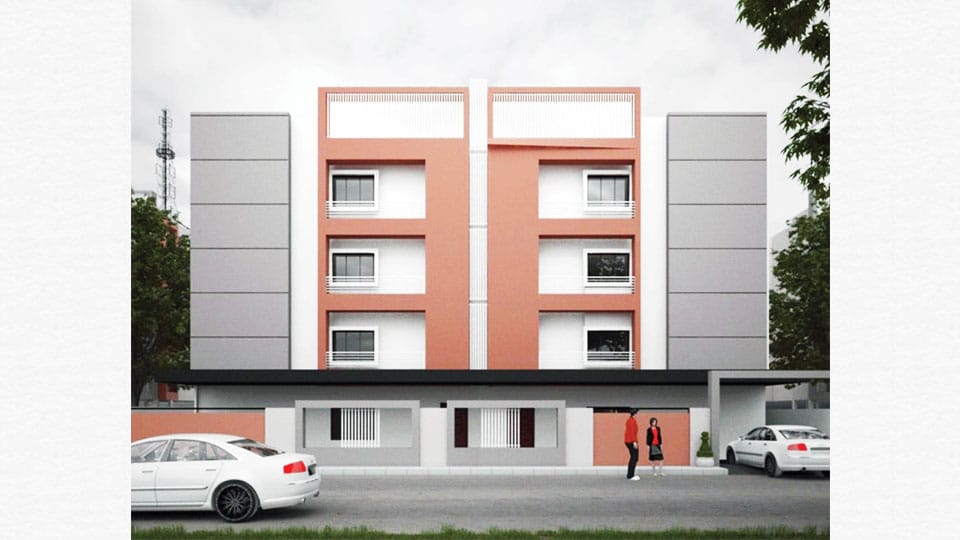 Mysuru’s first Skill Development Centre to come up at Hebbal

Mysore/Mysuru: Mysuru’s first Skill Development Centre that will train candidates for local industrial requirements will come up at Hebbal. While the infrastructure for the Centre will be ready by December this year, the actual training classes will begin from March next year.

The Skill Development Centre  ­‑— HIEMA Centre of Excellence ­— will be set up by Hebbal Industrial Estate Manufacturers’ Association (HIEMA). The foundation stone for the Centre was laid last Thursday.

Speaking to Star of Mysore this morning, HIEMA Hon. Secretary C.M. Subramanian said that after 10 years of struggle, the State Government had allotted 1000-sq.metre land inside Hebbal Industrial Estate. “The land was sanctioned in March this year. We have an intention to start training classes from March next year and will build the infrastructure by December this year,” he said.

Explaining the intention of HIEMA Centre of Excellence, he said that unemployed educated youths from city and especially from rural backgrounds will be trained and would be absorbed in several industries from Mysuru and even outside. “There is a huge requirement of skilled resources in many industries and at the same time, there is growing unemployment. To bridge this gap, HIEMA intends to provide a two-month skill development training along with stipend. Once the training is completed, they will be provided jobs in our own industries,” Subramanian explained.

The three-floor Centre of Excellence will have Skill Development Centre in at least five trades including computers, tailoring, electrical training, turners and fitters. Rural youth and urban youths who are below the poverty line will be trained. There are plans to establish National Accreditation Board for Testing and Calibration Laboratories (NABL)-enabled testing centre for metrology and metallurgy testing which is not available in Mysuru, he added.