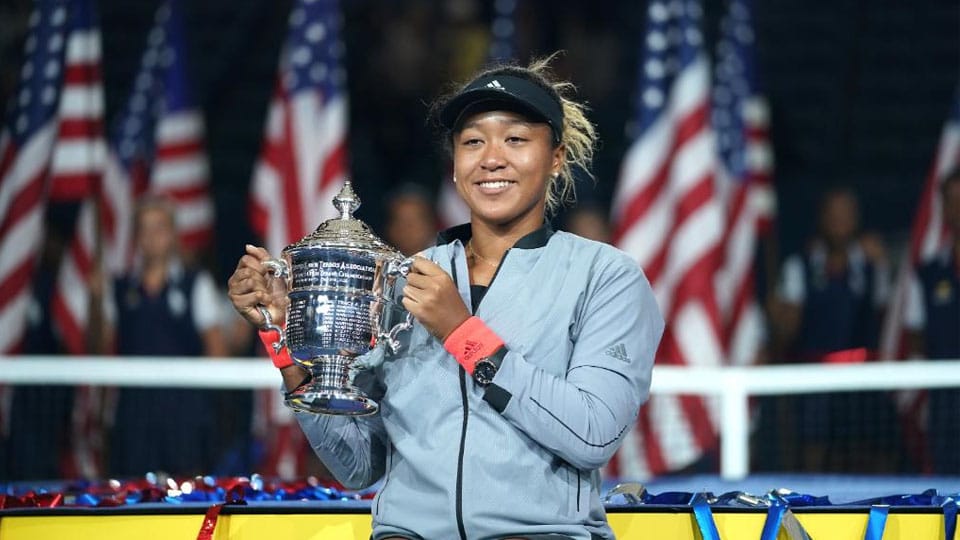 New York: Naomi Osaka became the first Japanese to win a Grand Slam singles title on Saturday as her idol Serena Williams angrily imploded, calling the chair umpire in the US Open final “a thief.”

Osaka, 20, triumphed 6-2, 6-4 in the match marred by Williams’ second set outburst, the American enraged by umpire Carlos Ramos’ warning for receiving coaching from her box.

When a second code violation for racquet abuse was handed out to her — along with a point penalty — Williams exploded. She tearfully accused him of being a “thief” and angrily demanded an apology from the official.

“You’re attacking my character,” she said. “You will never, ever be on another court of mine. You are the liar,” she fumed and Ramos handed her a game penalty for a third violation — verbal abuse — that put Osaka one game from victory at 5-3 in the second set.

Williams won the next game, and continued her tearful remonstrations with a supervisor on the changeover. But Osaka — who displayed not only a stellar game but remarkable poise throughout — held serve to seal a historic win for her country.

Williams, seeking a first Grand Slam title since the birth of her daughter Olympia on September 1 2017, was denied a 24th Grand Slam title that would have matched Margaret Court’s all-time record.

As the pro-Williams crowed booed the trophy ceremony announcer, Osaka was tearing up herself, but Williams urged the spectators to show the young champion respect.