Home » News » National Highway passing through Hunsur to be converted into 4-lane: MLA 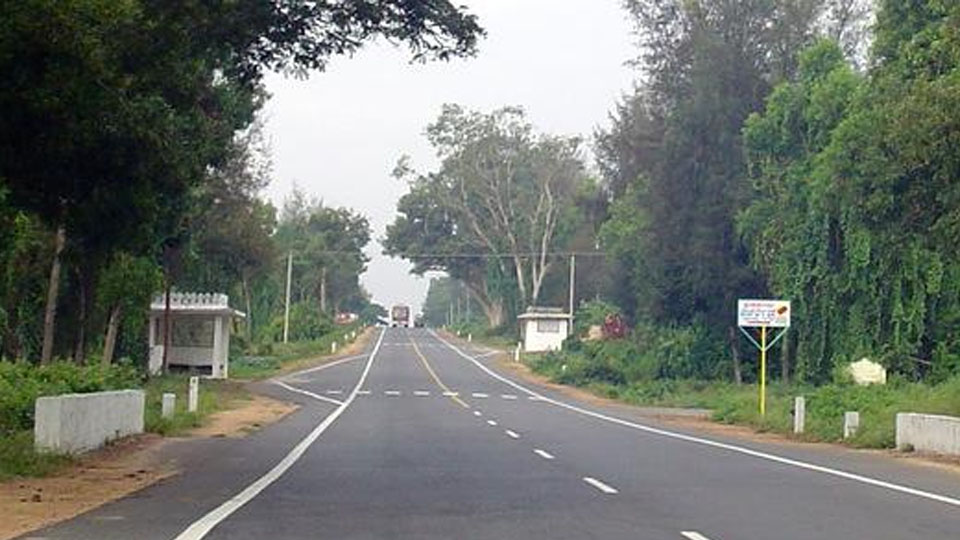 National Highway passing through Hunsur to be converted into 4-lane: MLA

Hunsur:  Hunsur MLA H.P. Manjunath has said that the National Highway passing through Hunsur will be converted into a 4-lane Highway.

Speaking to SOM over phone  from Belagavi where he is attending the ongoing Winter Session of the State Legislature, Manjunath said that the NH 275 is being converted into 4 lane as a number of accidents are taking place.

Pointing out that the Centre has released Rs. 8 crore from the Central Road Fund, for the conversion of the Highway, the MLA said that the 4-lane Highway will include features such as large sign boards, footpaths, bus bays etc.,

He further said that the NH 275 stretches at Bilikere, Yashodhanapura and Chilkunda have been identified as accident zones and added that the works on 4-lane conversion would soon begin.

4 COMMENTS ON THIS POST To “National Highway passing through Hunsur to be converted into 4-lane: MLA”