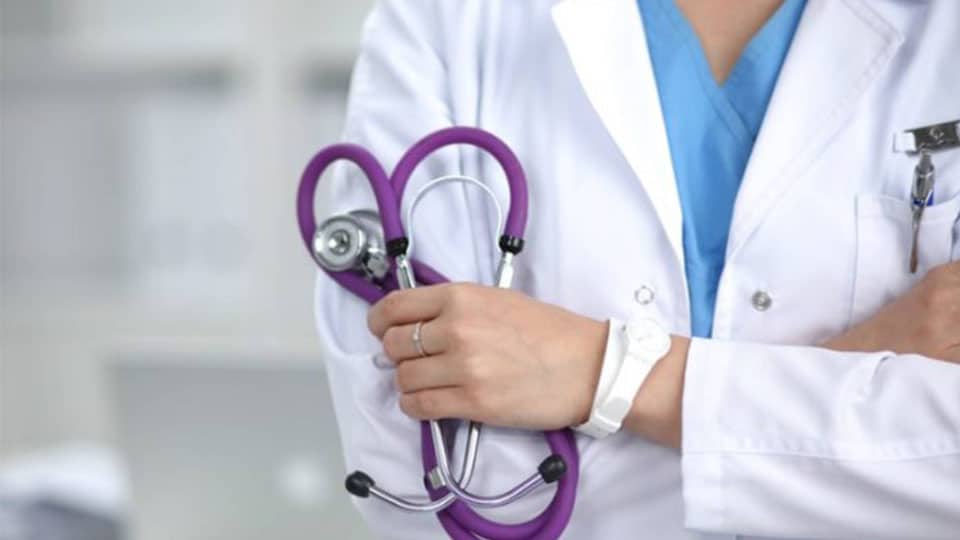 The country’s affluent sections have no cause for complaining about the prohibitive costs of drugs as well as hospital tariffs, while these sections are reportedly less than two per cent of the land’s total headcount. The mass, identified as Below Poverty Line ( BPL), said to be managing (not to perish) with less than 100 rupees or so per capita daily accounts for more than 500 million, a conveniently accepted figure, though it is nothing other than a wild guess. Health is a joke in their case. The third section, namely the notorious middle class, comprising two parts, also conveniently described as upper middle class and just middle class. These three major sections of the country’s total headcount are battling with illnesses and other health issues in a long and growing list, which can be traced to their habits, life-styles, food habits, living environment, knowledge or ignorance about causes and remedial measures to be free from the debilitating state. The infrastructure for addressing the disease burden of the diaspora, namely hospitals, drug industry, medical stores, primary health centres, consultation centres of medical practitioners and so on seem to be proliferating across the country, but these are confined to cities, including Mysuru.  Rural areas are virtual deserts when it comes to issues of healthcare.

Global agencies relate healthcare level of any country to the fiscal allocation for spending on healthcare in its budget as a percent of the respective country’s GDP (Gross Domestic Product). India’s spending on healthcare is reportedly 1.0 percent in comparison with Germany’s 9.4, Japan’s 9.3,  France’s 8.7, United Kingdom’s 7.9 and China’s 3.2. There is more to the matter than these gross indicators, given the factors of corrupt practices of the functionaries in the system and other features.

Workforce  in India’s agriculture sector is marked by illiteracy, ignorance, inability to access medical attention, livelihood yielding uncertain income. The plight of the mass in urban space marked by livelihood sustained by physical labour, such as loaders, construction workers, small-time traders in perishables and so on is no different. Juxtaposing the mass of unhealthy sections in the country’s population, against periodic measures of healthcare of the Government, one of which is the current Pradhan Mantri Jan Arogya Yojana (PM-JAY), commonly known as Ayushman Bharat, one can effortlessly notice the ocean of gap between disease burden and efforts to unburden. Reports with multicolumn headlines like “63 per cent of pregnant women in rural areas work till delivery” are testimony to the Nation’s feature of not in the pink of health.

The country’s team at the helm of administration better call halt to the splurging of people’s tax money to the tune of several crores of rupees for holding frequent polls at exorbitant cost, lavish life of elected representatives and rampant corruption on the part of functionaries in the bureaucracy from top to bottom. Healthcare spending may be increased considerably by the Government, but at the end of the day, the onus of avoiding illnesses lies grossly in the lap of people themselves.