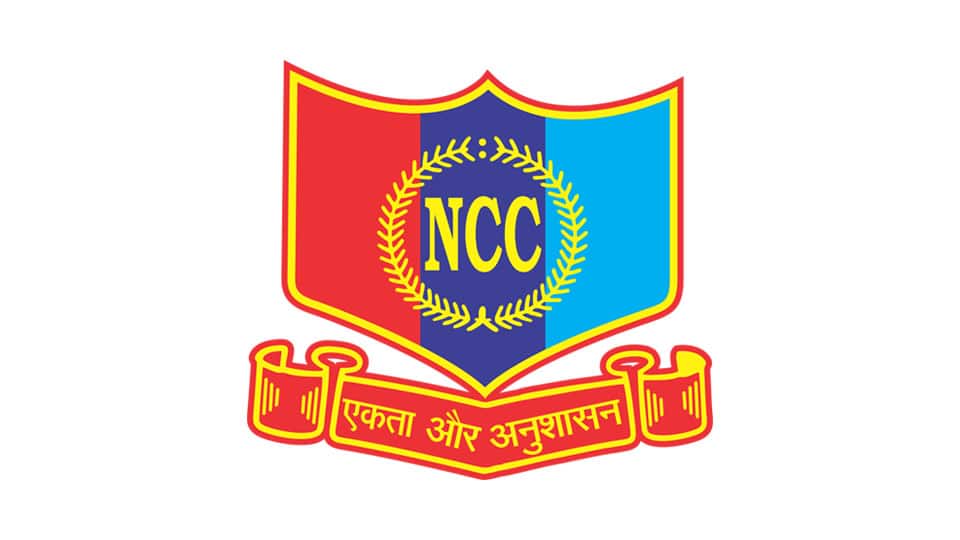 Mysuru:  For the first time, the tableau of Mysuru Group of the National Cadet Corps (NCC), Karnataka and Goa Directorate, will be a part of Dasara procession on Oct. 19. The tableau will depict the activities of all three wings of the NCC — the Army, the Navy and the Air Force.  Adventure activities such as Para-Sailing, Microlight Aircraft Flying and Slithering down an airborne helicopter and Sailing are being depicted in the tableau.

The Mysuru Group of the Karnataka and Goa Directorate has 10,000 cadets on its rolls and plays a large part in shaping the youth of five districts of the State which include Mysuru, Mandya, Hassan, Chikmagalur and Chamarajanagar.

The cadets will also take part in a march past in which the NCC contingents of the Army, Navy and Air Force will participate.  The National Cadet Corps, set up in 1948, now has 13 lakh cadets all over the country, which in fact is more than the total strength of the regular Army.