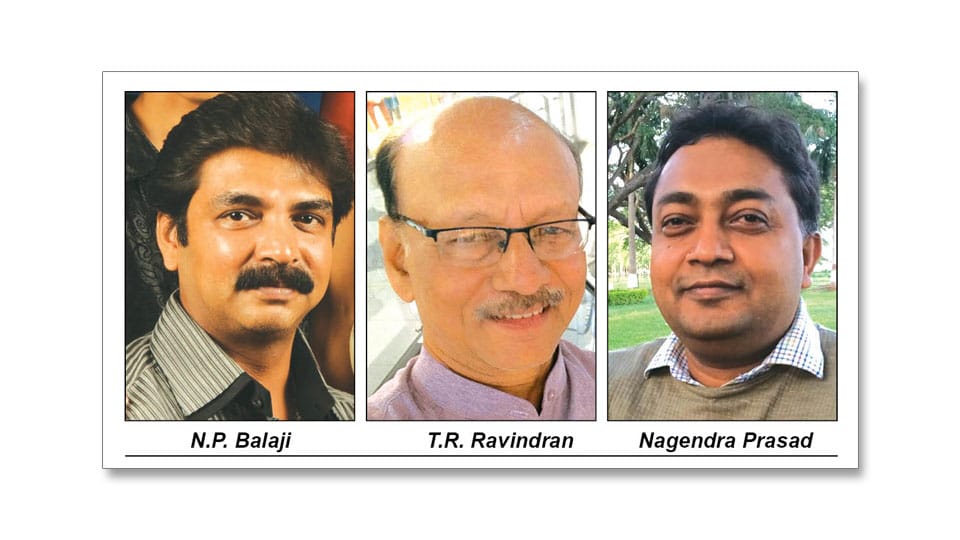 Mysore/Mysuru: The Insta-llation Ceremony of Rotary Club of Mysore Royal took place at the office of SAGAS in Gokulam recently. The new team was installed by Rtn. ADG B. Ramaradhya. Royal Prerana RCC members were also present on the occasion. Following are the office-bearers for the Rotary Year 2020-21: