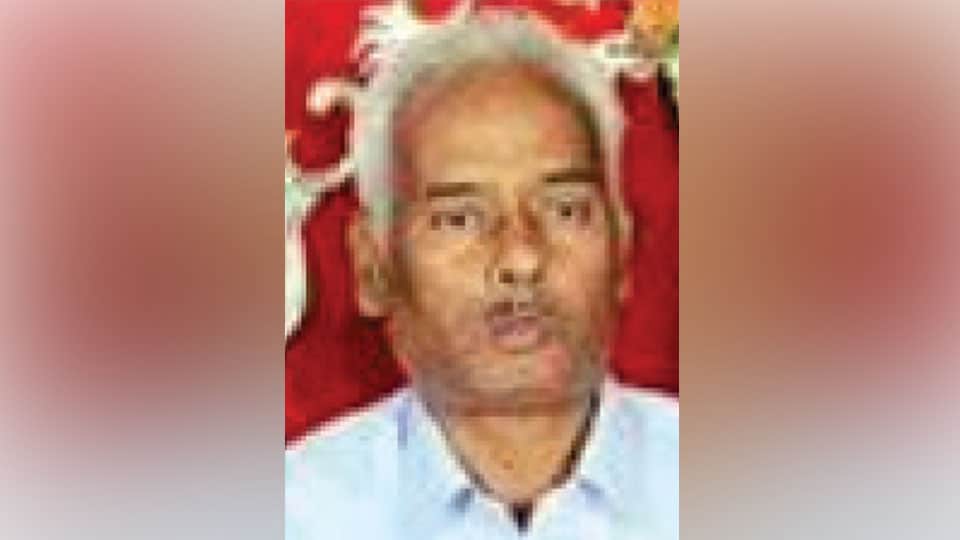 In an early morning road mishap today, a newspaper distributor was killed on the spot, when an unidentified vehicle rammed into him on Ashoka Road here and sped away.

The deceased has been identified as Siddalingaswamy (60), a resident of Geetha Mandir Road in Lashkar Mohalla in city.

He leaves behind his wife and a daughter.

It is reported that Siddalingaswamy, after collecting newspapers for distribution at about 4 am, entered Ashoka Road from Gandhi Square, when a speeding unknown vehicle rammed into him and sped away, killing him on the spot.

Lashkar Garuda Police, who arrived at the spot informed Devaraja Traffic Inspector Sandesh, who along with SI Marigowda and staff rushed to the spot and shifted the body to MMC&RI mortuary, besides registering a case.