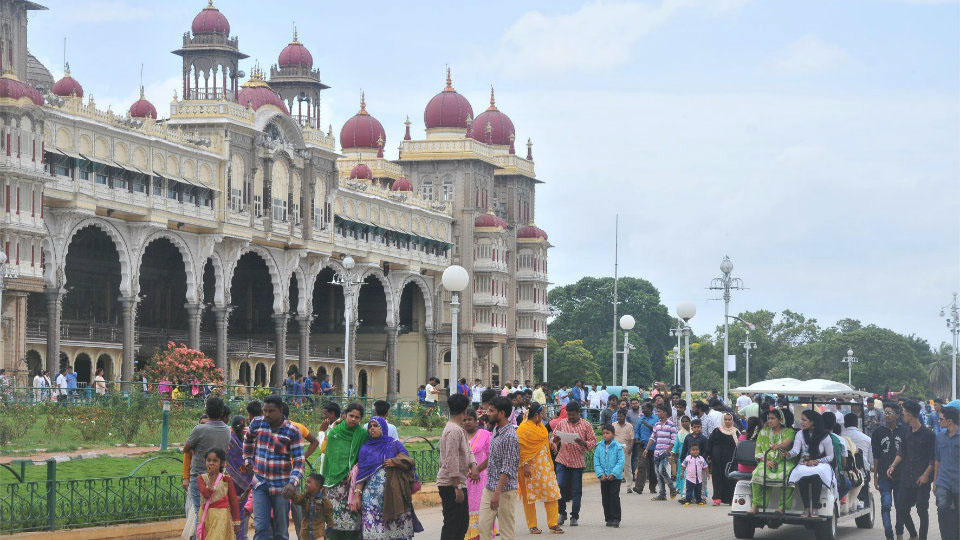 No compromise in Palace security, says Palace Board Dy. Director

Mysuru: There is no compromise on security system at the Mysore Palace and a fool-proof system is in place to prevent any untoward incident where every visitor is under watch, said Mysore Palace Board Deputy Director T.S. Subramanya.

Dismissing reports in social media that the security has been compromised at the Palace and most of the CCTV cameras installed on the campus were not working, Subramanya said that 80 out of 109 CCTV cameras inside the Palace were working in optimal condition and the footages are being regularly scanned.

As a few cameras set up by KEONICS are not working, the Deputy Commissioner, who is also the Executive Officer of the Mysore Palace Board has already written to KEONICS Managing Director to take steps to replace the defunct cameras with new ones, Subramanya said. 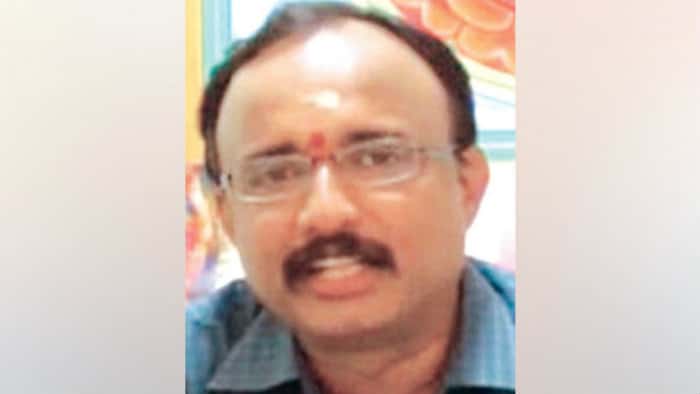 It may be recalled here that Star of Mysore had published a report on Oct.30 that the iconic century-old Mysore Palace will soon get a full-fledged and fool-proof fire management system and a Technical Committee has been formed by the DC to look into the existing fire safety equipment and recommend the purchase of new and advanced fire handling and control machinery.

Based on DC’s instructions, K.T. Gururaj, Chief Fire Officer, Department of Fire and Emergency Services, Mysuru region, had inspected the Palace premises on May 16 this year following a fire near the entry ticket counter on May 12.

Sources said that the Chief Fire Officer, in his recommendations, had expressed concern over lack of any fire extinguishing equipment at the Palace to handle emergencies. The Officer had found the wiring system adopted for illumination was outdated and improperly insulated at several places. Hence he has recommended rewiring and installation of smoke and fire detector systems.