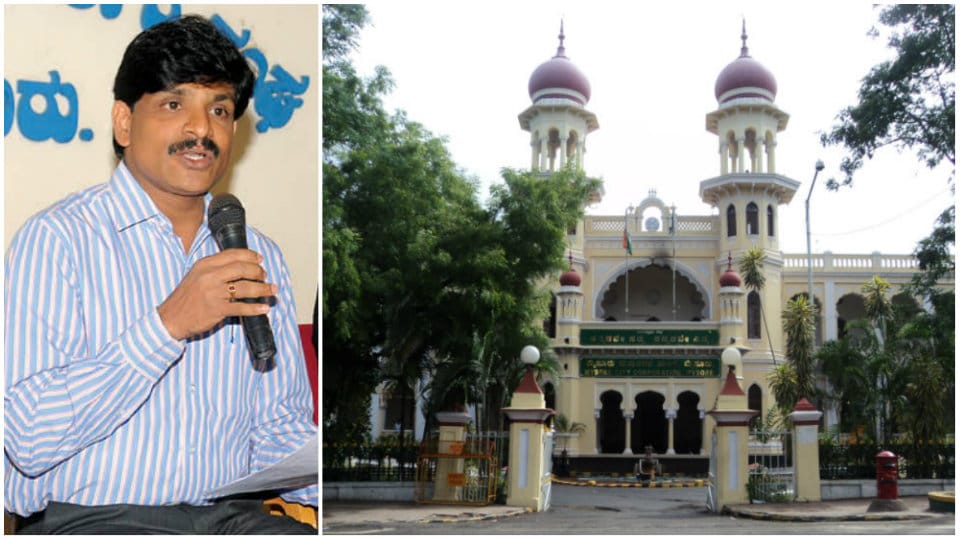 No more free phones in MCC

Mysuru: The State Government has cracked the whip on misuse of free mobile connections by Corporators and selected officers of Mysuru City Corporation (MCC). Already many free connections offered under Corporate User Group (CUG) of BSNL have been disconnected and all the connections are expected to be disconnected  by tomorrow.

Over 200 free post-paid mobile connections were provided to all the 70 Corporators including the nominated ones and some officers for better coordination and availability. The connections were provided in 2007 by the then Deputy Commissioner P. Manivannan, who was also holding charge as MCC Commissioner. However, it was found that certain Corporators and Officers used the mobile and internet connection often for personal use than official purposes, causing severe losses to the State exchequer.

The State Government has now issued an instruction through Directorate of Municipal Administration to withdraw the free mobile services. Following this, MCC Commissioner G. Jagadeesha has written to BSNL for cancellation of the CUG service.

Speaking to Star of Mysore, Jagadeesha said that there was no provision under law to provide free phone connection to City Corporation, Town Municipal Corporation, City Municipal Council and other local bodies. “The person who is using the mobile phone has to bear the bill and the Directorate of Municipal Administration has issued a circular withdrawing the facility,” he said.

Several mobile numbers including that of Mayor M.J. Ravikumar and some Corporators were non-functional since yesterday afternoon. Several Corporators complained that as they have given their official numbers to the people they represented and it was difficult for the people to air their grievances as their mobile connections have been disabled.