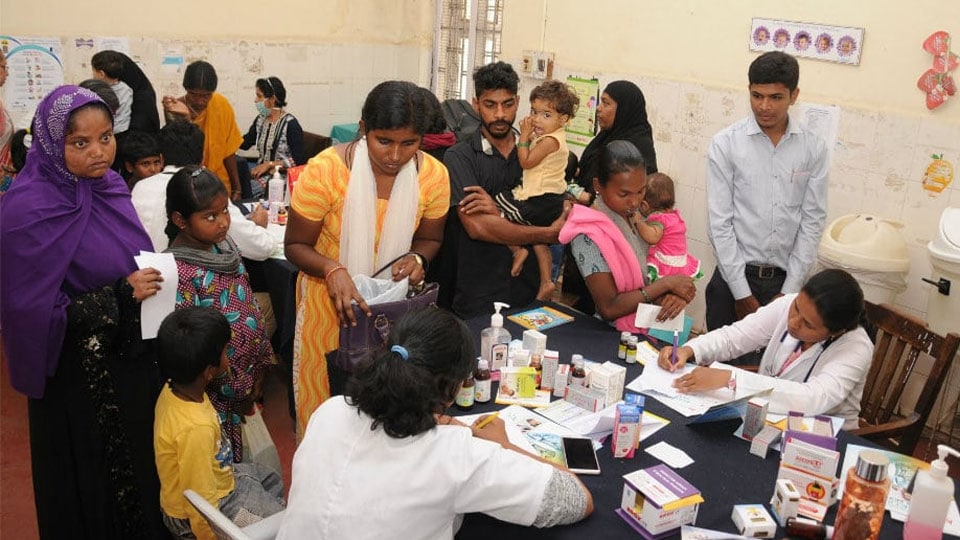 No leave for Govt. doctors tomorrow

Bengaluru: The Department of Health and Family Welfare has asked all Government doctors to report for work on June 17 (Monday) and ensure that medical services are not affected in the wake of nationwide protest by doctors.

In a circular, Commissioner of the Department has said that in the wake of the protest called by Indian Medical Association (IMA) on Monday, no services should be affected in Government hospitals. The Department has also said that no doctors will be sanctioned leaves tomorrow.

Private hospitals in the State, have however decided to stand by the Indian Medical Association and shut down all non-emergency services on Monday as a mark of protest against the attacks on doctors in Kolkata.

Private Hospitals and Nursing Homes Association said that except the patients who have already been admitted and scheduled for surgeries that are not elective, no other services would be offered. No new admissions or outpatients will be attended to on Monday, the Association said.

Meanwhile, in a press release, Dr. Mahesh Kumar, President of Mysore Association of Hospitals, Nursing Homes and Diagnostics (MAHAN), has announced that all medical establishments, hospitals, nursing homes, clinics and diagnostic centres affiliated to MAHAN will be on strike.

All outpatient services will be suspended but all emergencies and accident cases will be attended to. This decision has been taken in accordance with the stand taken by the head office of the Indian Medical Association, he said.