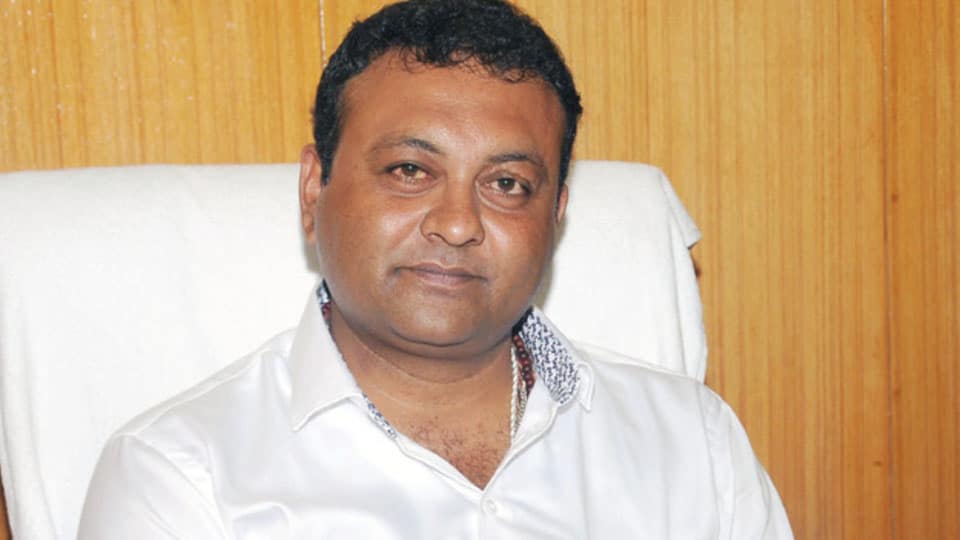 Mysuru: Henceforth, no elected representative in the Mysuru City Corporation (MCC) except for the Mayor and Deputy Mayor can use official cars. The State Government has passed an order withdrawing the facility that was being used by the Leader of Opposition and Chairpersons of various Standing Committees.

In an order passed on May 6, the Director, Directorate of Municipal Administration, Bengaluru, has written to the Commissioners of Mysuru, Hubballi-Dharwad, Mangaluru, Tumakuru, Shivamogga, Davanagere, Belagavi, Vijayapura, Kalaburagi and Ballari City Corporations to immediately withdraw the vehicle facility.

It may be recalled here that Nandeesh Preetham, Chairperson, MCC’s Standing Committee on Town Planning and Improvement, had on May 3 raised the issue of the free car facility offered to Standing Committee Chairpersons and the Leader of Opposition. He had said that the MCC was paying lakhs of rupees as rent to the cars though there is no provision for such a facility under the Karnataka Municipal Act.

After sparking off the debate, Nandeesh surrendered the official car given to him and sought a clarification from the Authorities over the eligibility to use official cars.

In a letter to Mayor M.J. Ravikumar, Preetham said that he will start using the car only if the Government clarifies on the issue and even offered to pay back his car rentals.

In its order, the Directorate has said that though the posts of Chairpersons of the Standing Panels of the Civic Body are statutorily created, there is no law permitting the persons occupying them to enjoy the facility of an official car at the cost of tax payer’s money.

Terming Nandeesh Preetham’s and Seema Prasad’s move to return the cars as a model step to save public money, the order said that henceforth, only Mayor and Deputy Mayor who are ‘eligible functionaries’ will get the car facility. No other elected representative will have such facility, the order stated.

‘WILL CONTINUE MY CRUSADE’

Speaking to Star of Mysore this morning, Nandeesh Preetham said that the Government move to withdraw car facility was a huge victory to the tax payers. “My stand has been vindicated. I will continue my fight against misuse of public money at the MCC,” he said.

MCC
When will the statue of former CM D. Devaraja Urs be installed?
Swaasthya magazine released