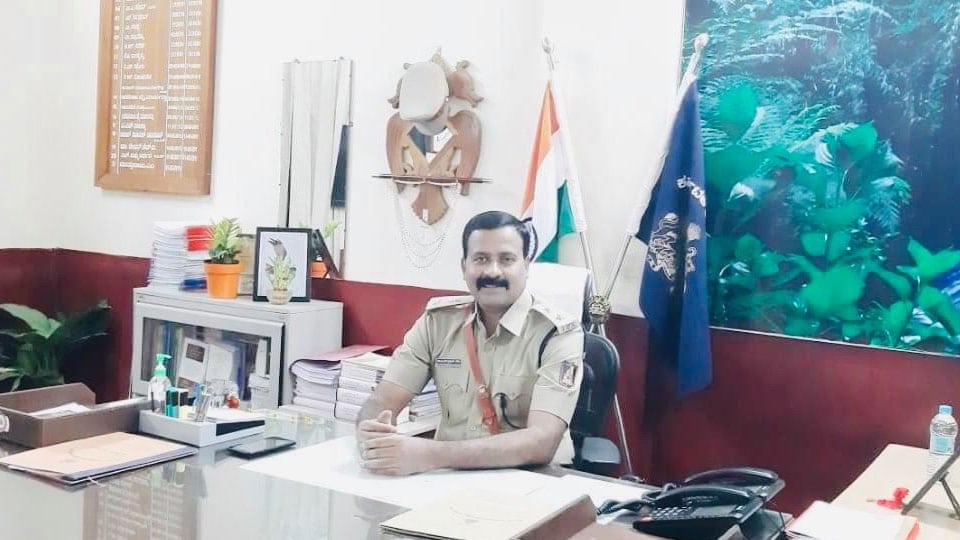 Mysore/Mysuru: In the light of the State Government banning protest rallies, dharnas across the State for next 15 days, Mysuru Police Department will not allow any organisation or association to hold protest or dharna near the Deputy Commissioner’s (DC) office in city.

Dr. A.N. Prakash Gowda, Deputy Commissioner of Police (Law and Order), said that so far, none has approached the Department seeking permission to hold agitation since Monday. If an association or organisation holds protest near the DC’s office, they will be convinced to call off protest by citing the Government rules. Whatever orders issued by Chief Minister B.S. Yediyurappa will be implemented strictly. Holding protest rallies or dharna in any part of the city will not be allowed, he added.

He said instead of staging dharna only four to five agitators will be allowed to submit memorandum to the authorities concerned. Instructions have been given to the Cops near the DC’s office to strictly follow it.