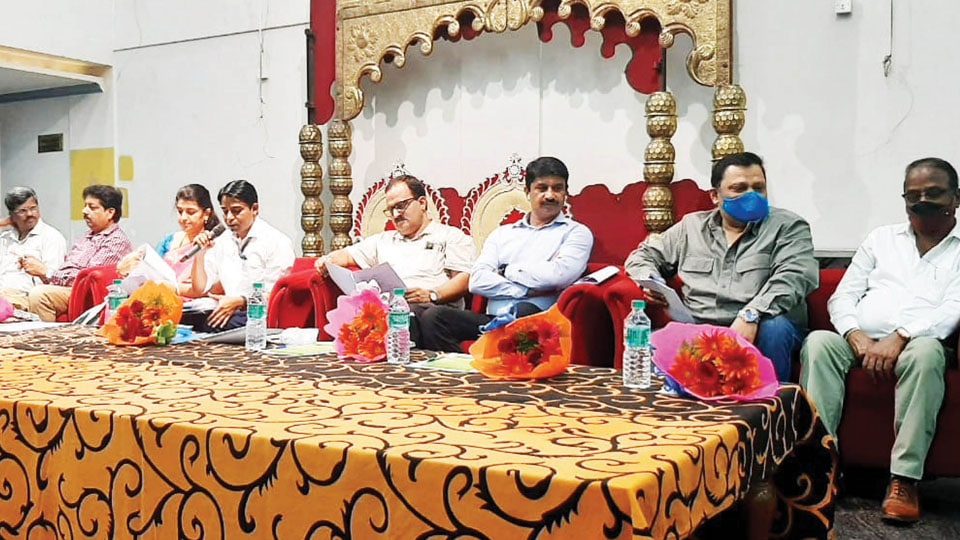 Participating in a meeting with the owners of those commercial establishments at a choultry in Vishveshwaranagar here on Monday, he said that nowhere in the State, ‘Super Commercial Tax’ system existed. Understanding this, it was removed to bring all those commercial establishments under ‘Commercial-B tax’ net. Owners of these establishments had appealed to the MCC to do away this tax system and their demand had been fulfilled. This will save a tax of around Rs. 70,000 to Rs. 80,000 per owner annually, he added.

Dr. Nagaraj said that the Corporation was imposing an annual tax of 2.2816 percent after considering cost of land, building and others. Now, under ‘Commercial-B tax’ system, 1.70 percent tax will be levied annually. With this, 0.5816 percent tax has been cut. The change in the tax slab was consequent to a detailed debate in both Houses of the State Legislature. At the same time, the Government has instructed all Urban Local Bodies that the tax must not be less than previous year. In view of this, the Corporation has not imposed any new tax and has reduced it as much as possible.

He ruled out reimbursement of money remitted by those commercial establishments as per ‘Super Commercial Tax’ rate since 2008 and said that efforts will be made to reduce tax further.

All Urban Local Bodies must have uniform tax rate. Traders must not be compelled to pay pending tax at the time of issuing Trade Licence. It is not proper on the part of MCC to say pay more tax at a time when business is developing slowly after one year slump due to COVID-19 pandemic. —C. Narayanagowda, President, Mysuru Hotel Owners Association

I will discuss with officers on not collecting penalty while paying taxes in two instalments. Efforts will be made to help traders as much as possible. —Shobha Mohan, Chairperson, Standing Committee on  Finance and Taxation, MCC