Home » News » No transfers of officials and project implementation without prior approval: CM 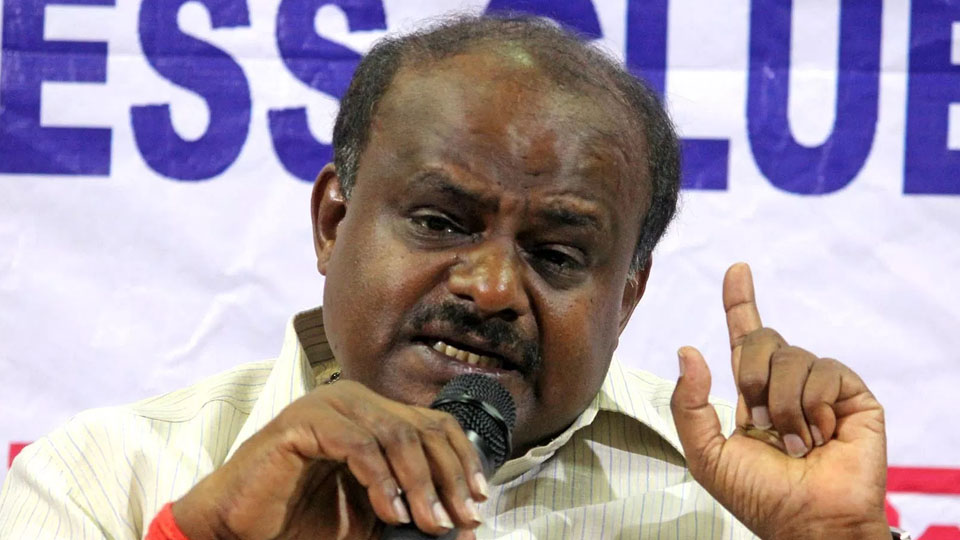 No transfers of officials and project implementation without prior approval: CM

Bengaluru:  Seeking to make the new JD(S)-Congress coalition Government more transparent, the Chief Minister’s Office (CMO) on Friday issued a circular asking the departments not effect any transfers or implement projects until the new Government presents its budget.

Circular issued by the State Chief Secretary in this regard, said that no permission for new projects must be granted until further orders and that the grants to be sanctioned for such projects that have got vote-on-account, must not exceed the specified limit.

The circular further said that there will be no transfer of Government servants until further orders and the Chief Minister’s permission must be compulsorily taken if any inevitable transfers are to be effected.