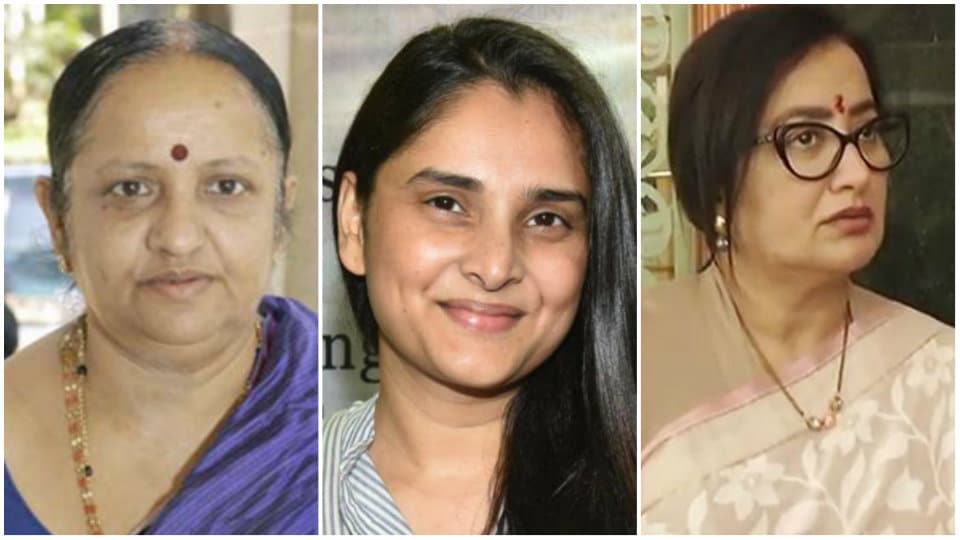 No women candidates from national parties in old Mysuru region

Mysuru :Even though all political parties bat for 33 percent reservation for women for Assemblies and Parliament, no national party has fielded any woman candidate for the forthcoming General elections from Old Mysuru region.

Interestingly in Mandya Lok Sabha seat, names of all the four independents are Sumalatha (Sumalatha Ambarish, P. Sumalatha, Sumalatha Manjegowda and Sumalatha) and voters may find it difficult to identify their candidate and cast their votes.

Chandraprabha Urs had got elected to Lok Sabha after defeating the scion of the erstwhile royal family Srikantadatta Narasimharaja Wadiyar in the 1991 general elections.

However, many women candidates have successfully contested the Assembly elections in the districts of Mysuru, Mandya and Chamarajanagar in the past.