Home » News » ‘Nobody was sidelined at Kannada Sammelana’ 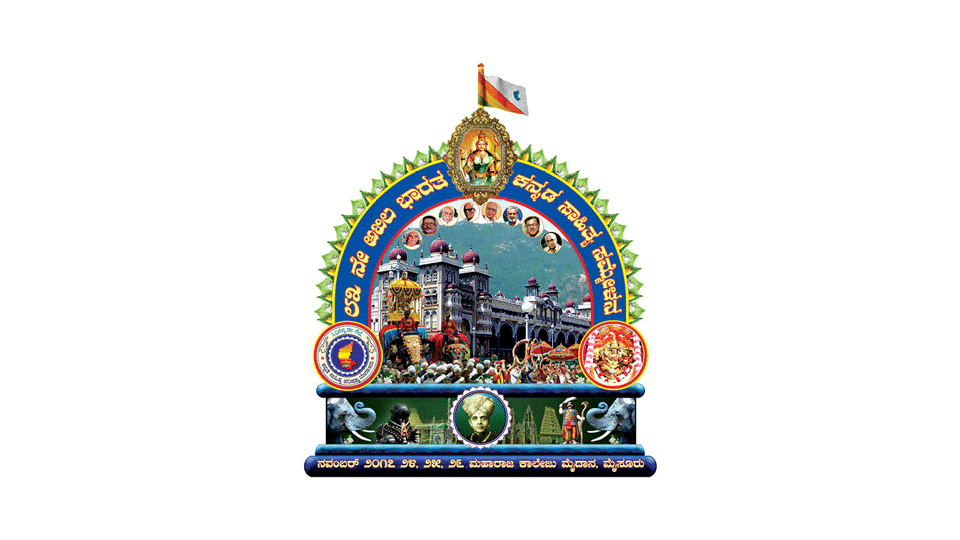 ‘Nobody was sidelined at Kannada Sammelana’

Mysuru: Facing severe criticism for not inviting noted littérateurs and members of Mysore royal family to the recently concluded Akhila Bharata Kannada Sahitya Sammelana in city, the Mysuru District Kannada Sahitya Parishat has clarified that the Parishat has not sidelined anybody and has given due respect to people who have contributed   to the development of Kannada language.

In a press release, District Kannada Sahitya Parishat President Dr. Y.D. Rajanna has said that Maharaja Nalwadi Krishnaraja Wadiyar, who established the Kannada Sahitya Parishat and his Dewan Sir M. Visvesvaraya were remembered at the event as the main stage was named after Nalwadi and one more stage was named after Visvesvaraya. Apart from naming stages after them, several sessions were organised about the contributions of Maharajas and Dewans where their self-less service to Kannada and Karnataka were recalled, he said.

Regarding Mysore royal family members not being invited, Dr. Rajanna said that the office-bearers of District Kannada Sahitya Parishat had met Pramoda Devi Wadiyar to invite her to the Sammelana. At that time, it was conveyed by Pramoda Devi that she cannot attend the Sammelana as the dates did not match and she had prior engagements.

“We have invited Suttur Seer Sri Shivarathri Deshikendra Swamiji and took his blessings. Likewise we also met noted littérateur Devanoor Mahadeva four months back and he had told us that he would not participate in the Sammelana till the Kannada Sahitya Parishat proactively fights for full implementation of Kannada in education and uniform education policy,” Dr. Rajanna stated.

READ ALSO   ‘Media not free from shadow of corruption’

Likewise, Saraswathi Samman Awardee and Kannada novelist Dr. S.L. Bhyrappa was on a scheduled tour and would not attend the Sammelana. The District Kannada Sahitya Parishat had information about this, Rajanna said and added that the Parishat had tried its best to include and unite everyone by organising the event in a grand manner.

Kannada Sahitya Sammelana
An eyesore at Mysore Railway Station
Believe it or not: Seven-year-old girl immolates self after watching TV serial