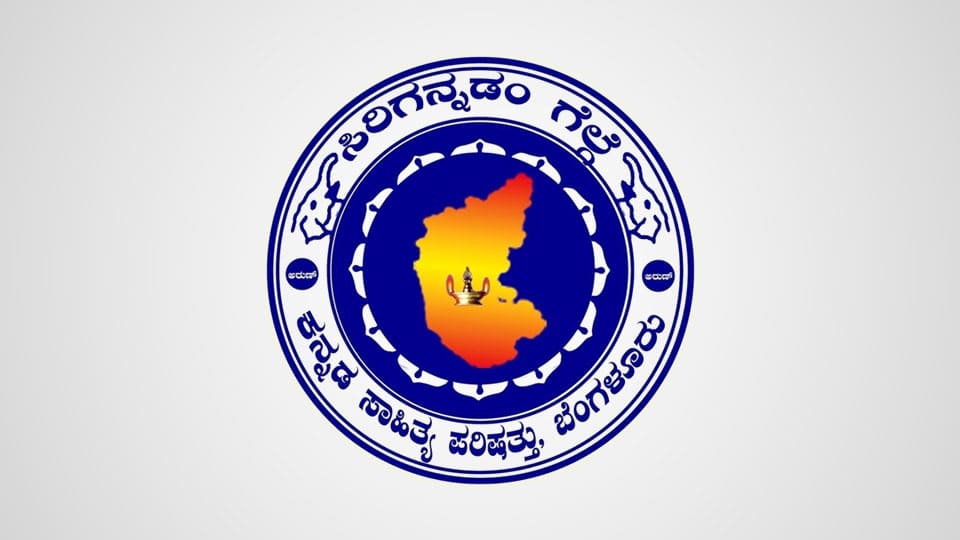 Speaking on the occasion, Dr. Manu Baligar said that the Sammelana was being organised in city after 27 years gap and instructed the office-bearers to organised the event without any hitch. He further said that a lot of littérateurs, scholars and public would congregate for the event who should be taken care of well. Continuing, Dr. Manu Baligar said that Chief Minister had assured to provide a grant of Rs.  5 crore for organising the event and the preparations have been already discussed with District In-Charge Minister and Legislators. He added that the Sammelana would probably be held either during the last week of May or first week of June. The meeting opined that Dasara Exhibition grounds was a better venue for the Sammelana than Palace premises to accommodate stalls for book expo, food joints and toilets. District Kannada Sahitya Parishat President Dr. Y.D. Rajanna, Honorary Secretary Nagaraj, former President’s Maddikere Gopal,  Manasa, Mysore Taluk Kannada Sahitya Parishat President Kanya Shivamurthy, Honarary Secretary Saluhundi Doreswamy and others were present on the occasion.