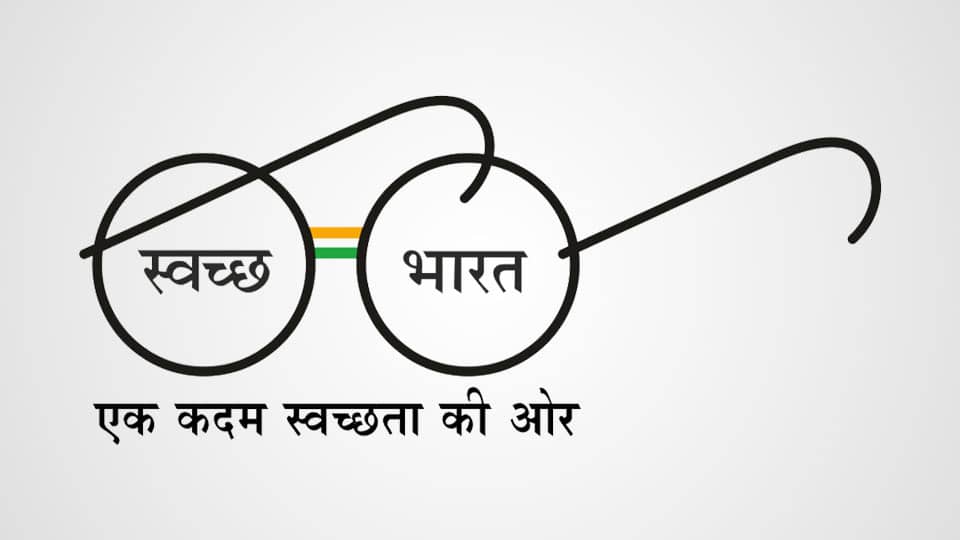 Under Swacch Bharath Mission and from Central and State funds, a sum of Rs. 8.61 crore had been released during 2016-17 for the district.

The corresponding Gram Panchayat Presidents and Panchayat Development Officers have been instructed by the Executive Officer of  Mysuru Taluk Panchayat to remit funds to accounts of beneficiaries in  37 Gram Panchayats in the taluk who have constructed toilets in their houses.

An awareness camp would be organised in villages to advise people to construct toilets in their houses.