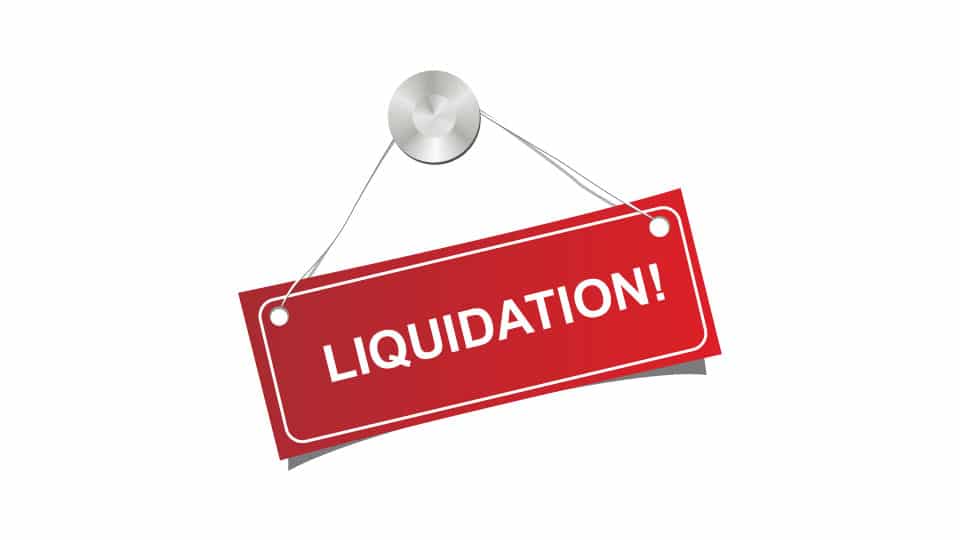 Mysore/Mysuru: Although the Co-operation Department appointed a liquidator to the City’s Adarsha Co-operative Bank over 34 years ago, it has been found that no member of the Bank or the members of the public are interested in reviving the Bank.

As such, the Department has proposed to initiate measures for terminating the Registration of the Bank, for which it has invited objections from the Bank members, members of the public or any others.

Those having any objections for terminating the registration of Adarsha Co-operative Bank can file them in writing at the office of the Assistant Registrar of Co-operative Societies, Mysuru, within 15 days.

Objections received after the deadline will not be considered, according to Assistant Registrar of Co-operative Societies, who is also the Liquidation Officer.