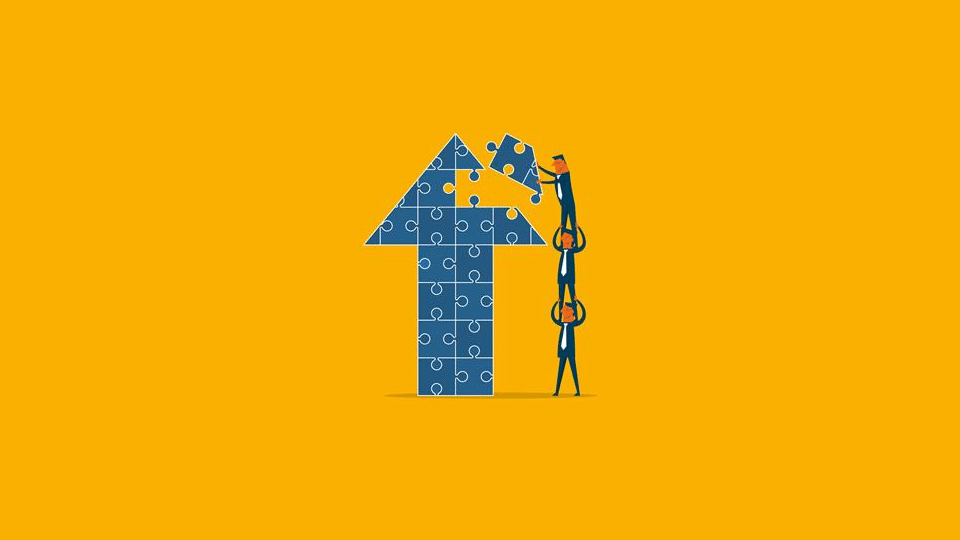 Democracy and demography of the country are being talked about in knowledgeable circles in unrelated perspective to an extent of dwelling more on its former aspect (democracy) than the latter (demography). Figures such as half the country’s headcount is below the age of 25 years, or 600 million people of the land are engaged in agricultural activities, or some huge guestimated number in the population are jobless, or 40 per cent of the country’s citizens reside in urban spaces, or four out of five engineering graduate mass are unsuited to work in industries and a host of other frequently published data and information in official as well as other channels with ample help from the media can leave anybody aghast. However, the land’s growing number of players in politically chaotic scene across the country, specially in some States including Karnataka are unfazed being pre-occupied in machinations to grab power of forming the government and grabbing public funds to build personal wealth of monetary value in astronomical proportions.

The nation’s economically productive human resources reportedly account for only about 10 per cent in the organised sector engaged often in arm-twisting of the government to get their demands fulfilled, while the remaining 90 percent serves as grist for the intelligentsia to debate about their plight in seminars, symposia and conferences, with nil outcome.

Two important sections in the country’s workforce namely a) The farming fraternity who fill the nation’s food basket, rain or hail and b) The home-makers keeping their families bellyful may figure in newspaper articles by seasoned writers glorifying them no end. Adulation for the players in these two sections of society across the country has not fetched them even a fraction of what their counterparts in the organised sectors manage to garner at the drop of a hat. Alarm bells are already ringing about the youth drifting to urban spaces unlike in the past centuries when one generation quietly passed on to the next generation seamless transfer of the task of raising crops. The taken-for-granted home-maker fraternity may follow suit in course of time given the gradually disappearing joint families and women taking to work away from their homes.

Between the farmers and home-makers, the point of who is more indispensable depends on the issue of which one has an alternative. The answer is as clear as daylight. Loans to farmers and their waiver under pressing conditions may amount to an ungrudged privilege but the home-maker fraternity shall remain as an overlooked workforce.