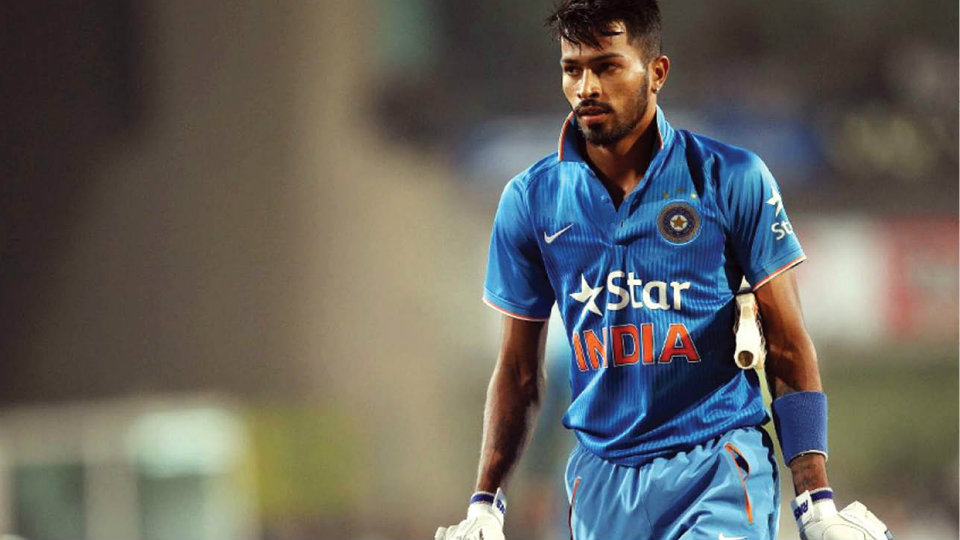 Pandya left out of Indian squad for next two Tests

There were no major inclusions or casualties in the Indian squad for the final two Tests against Australia, as the selectors named an unchanged team, barring the exclusion of injured Hardik Pandya.

Pandya missed the Bengaluru Test as well due to shoulder niggle which India won by 75 runs to level the four match series 1-1. However, Pandya came back to lead India ‘A’ against Australia in a practice match ahead of the Border-Gavaskar trophy. But Pandya has once again been released of the squad due to the resurfacing of his injury.