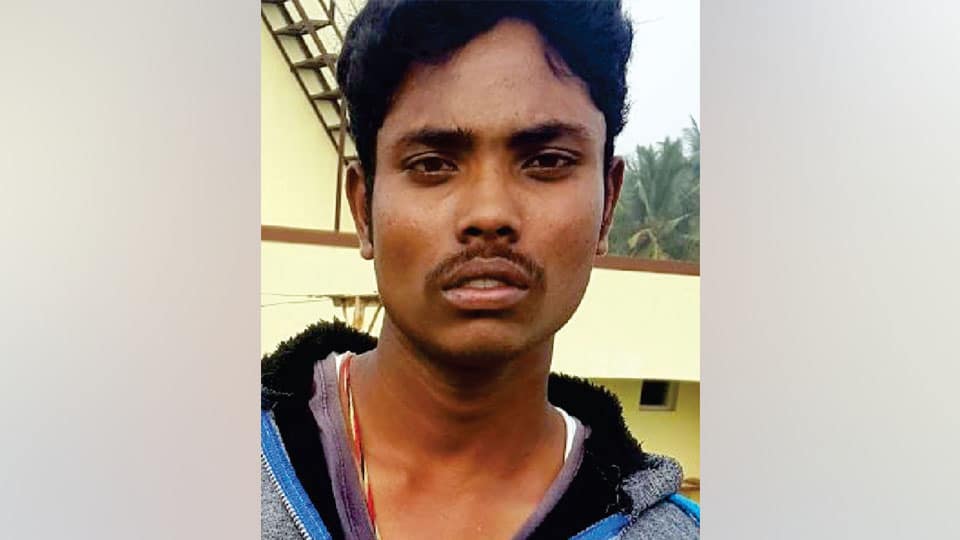 Hunsur: A housewife who was allegedly killed by her paramour has come to light this morning. The victim has been identified as Jyothi (29), a resident of Maruti Layout.

The Police said that Jyothi, a mother of three, had an illicit relationship with one Praveen for the past one year. Yesterday, Jyothi, who visited Praveen’s residence, fought with him over an issue. An irate Praveen visited Jyothi’s residence in the night and allegedly strangulated her to death. Later, he took the body to the terrace and called his father and threatened to commit suicide.

His father, who rushed to the spot, was able to convince Praveen to climb down the building. Dy.SP Bhaskar, Circle Inspector K.C. Poovaiah and staff visited the spot and conducted a mahazar before registering a case.