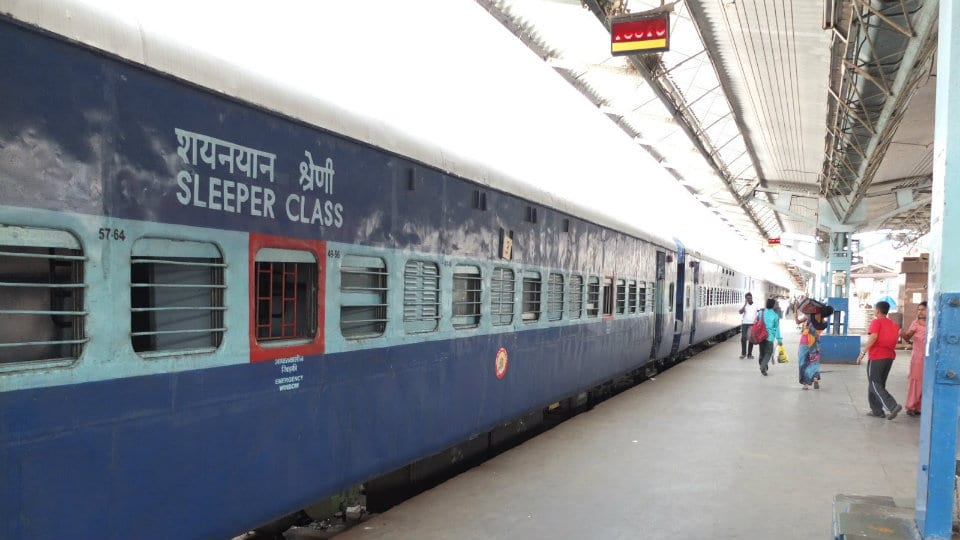 Mysuru: Railway has permitted Line Block of 3 hours on daily basis for 90 days from June 7 to Sept. 18, except every Sundays, between Lachyan and Tadwal stations for maintenance work. As such,

In connection with the pre non interlock work from June 8 to 11 and non interlock work on June 12 for commissioning of double line between Bhanapur – Koppal stations of Hosapete – Hubballi section of Hubballi Division,  the following trains are partially cancelled/regulated/rescheduled: