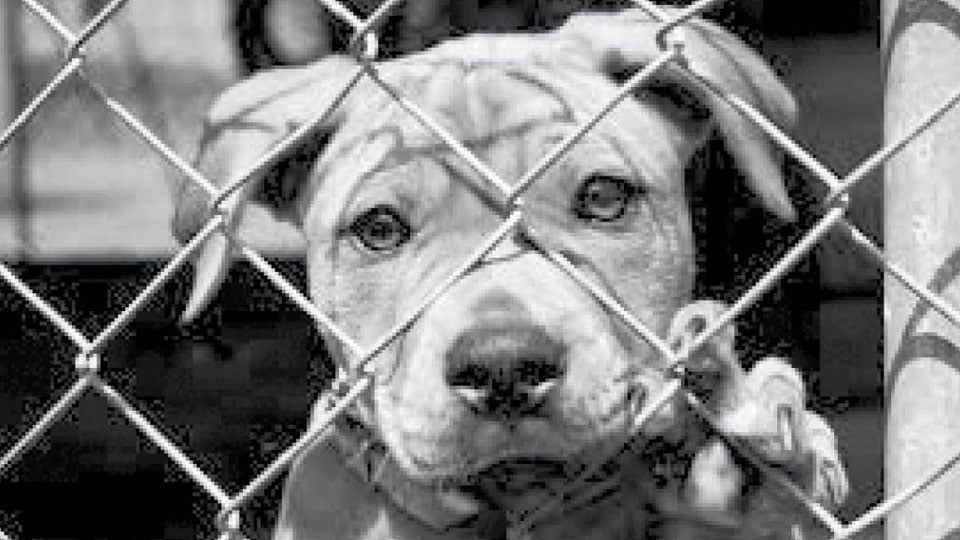 In this week’s Pet Talk, Maneka speaks about crimes against animals and the law enforcement agencies

Where can we find annual crime reports against animals? Is there any formal database maintained?

The annual crime reports are recorded under the National Crime Records Bureau in India. It is revised and updated annually and is formally maintained by the Government of India. There is no official National Register for animal crimes in India at all. The reasons is that the Indian Police has still not understood what the rest of the world has: that criminal behaviour starts from crime against animals and, if it is not checked, it goes on to become much worse. We need to have someone go to Court to order that the National Crime Records should contain animal crimes as well. Taking cognisance of animal offenders would take a large number of criminals of heinous crimes off the road if they were under the Police radar. The FBI has included crimes against animals on their list of heinous crimes.

Yes. It has been proven again and again that there is a link between crimes against animals and crimes against humans such as domestic abuse, drug trafficking murder, specially serial murder. A number of studies have drawn links between the abuse of animals and violence against people. Researchers have found that between 71% and 83% of women entering domestic violence shelters reported that their partners also abused or killed the family pet. People indulging in such forms of crimes tend to release their aggression by harming people/ animals. According to a study conducted by an animal advocate and published author, Allie Phillips, The Link consists of the coexistence of two or more of these intra-familial crimes: child abuse (including physical and sexual abuse) or neglect, domestic violence (including stalking and rape), elder abuse or neglect (including financial exploitation), and animal abuse or neglect (including sexual assault, animal fighting and hoarding). The Link also includes the co-occurrence of animal abuse with other types of crime, such as homicide, weapons offenses, drug offenses, sexual assault, arson, assault or other violent crimes. The University of Massachusetts also found out that people who abuse animals are five times more likely to commit violent crimes against humans.

Which are the law enforcement agencies that work towards animal crime reporting?

The Society for the Prevention of Cruelty to Animals (SPCA) is supposed to be set up in each district. This order was given in 1960 and it has still not been done. Each society, headed by the SP and DM, is supposed to have inspectors who book crimes. However, in their absence the regular police are supposed to take cognisance of complaints under the Prevention of Cruelty to Animals Act, 1960. There is a wildlife department which has officers who are supposed to take cognisance of crimes on wild animals but, again, this is undermanned and the inspectors hardly know anything.  Unfortunately, in spite of crimes against animals running into the thousands every day and costing the nation crores of rupees, there is no awareness among politicians and bureaucrats that this is an important area that needs to be looked into.

Are there any characteristics specific to animal offenders?

There are certain characteristics specific to animal offenders. For example, unmanageable anger issues, stress mishandling and desire to control. Animal offenders tend to release their aggression on speechless animals, which is a psychological problem. Many of them are misogynists and have a deep desire to hurt women. Women who are vicious to animals suffer from very low self esteem and have always had family issues.

Why do anti-crime agencies seem to treat even serious crimes against animals lightly?

Anti-crime agencies focus more on the mainstream crimes and tend to ignore crimes against animals because they know that these crimes won’t create an outrage.

According to The Prevention of Cruelty to Animals Act, 1960, in India, you can get away with being cruel to most animals by paying a fine of anything between Rs.10 and Rs.50. If you repeat the offence within three years, the penalty may go up to anything between Rs.25 and Rs.100.

The penalties against animal crimes are minimal, and thus, offenders do not have to think twice before committing a crime against these helpless beings.

Take animal abuse as seriously as crimes against humans for the survival of human society. You need to put this on your political agenda and ask your MPs to consider these things in Parliament.

Animal abuse in the garb of religion, for example, Jallikattu, Kambala or the slaughtering of animals in temples, need to be stopped. This is just violence for the sake of violence and, if you look at the people who are doing it, you will see frustrated unemployed young people, people who have criminal backgrounds, people who pretend to be religious but are actually making money from the ritual by selling alcohol, drugs, the meat of the animals etc, illiterate women who have been pushed into this by being promised miracles. Cock-fighting, and other animal fights and races, are done for betting and alcohol plays a major part. This is a dangerous grouping of illiteracy and violence and often many of the same people, who kill and maim animals in the name of religion or sport , will not hesitate to take part in mob violence on any minor issue.

It is time that the police started following the law and not allowing anything already banned by law.

If you come across an animal who has been abused, what is the procedure to be followed at the earliest?