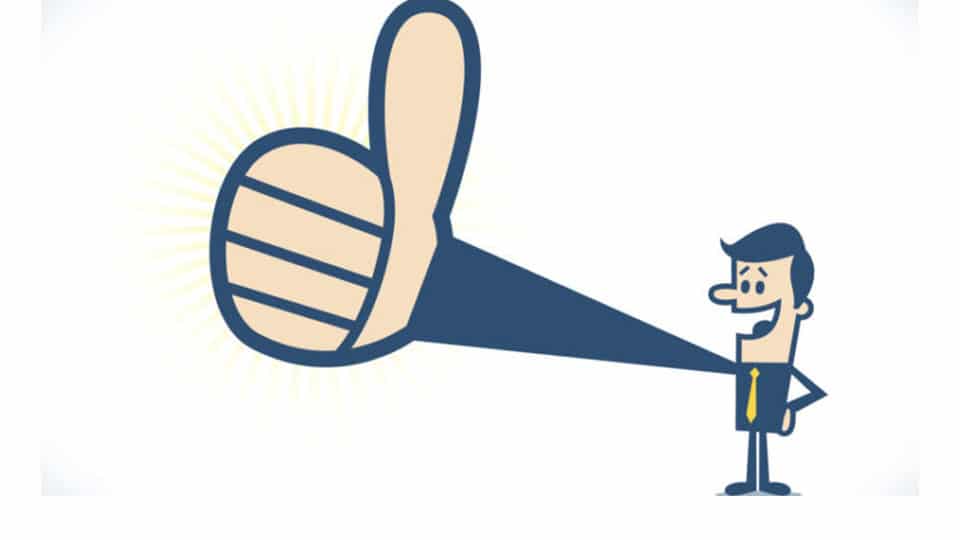 The body of standards or principals derived from a code of conduct as part of the land’s time-honoured culture and believed by many to be universal has just faced mass disfavour in society at large. The narratives, both poetic and prose as well as the visuals presented through the big screen in various languages, including Kannada, are blamed by the elderly for the current scenario of the relationship between the two genders gone awry. If the parties involved in the relationship, exhilarating as long as the bond stays intact, are enjoying charged, even surcharged with the proverbial devil-may-care attitude, the rest in society is feeling lost even as they are harping on moralising the demoralised as perceived by the senior citizens.

The allurements that go with the inter-gender connect don’t seem to have spared even characters figuring in the land’s epics, the rishis of yore reputed for their hold over temptations, personalities of our times with highly rated profile, not to speak of ordinary mortals.

The prescription of passing the responsibility of a regulator to keep the society at large on the track of moral behaviour in open domain amounts to putting the cart before the horse as it were. Damage has already been done in the matter of people at large complying with the Code of Conduct, specially not to hurt the modesty of the female gender in the population, thanks to the free flow of porn, in addition to the all-too-familiar sexist Indian cinema. Out of 220 Kannada movies produced during the previous year, only a handful number of them were reportedly gender sensitive, indicating the huge impact of cinema on social behaviour.

The need for creating an environment in the country that discourages filmmakers in particular from churning out sexist films can be addressed only if the society extends its helping hands as partners in the business of making movies.

Editorial
Some thoughts on travel between Mysuru-Bengaluru
Pet Talk