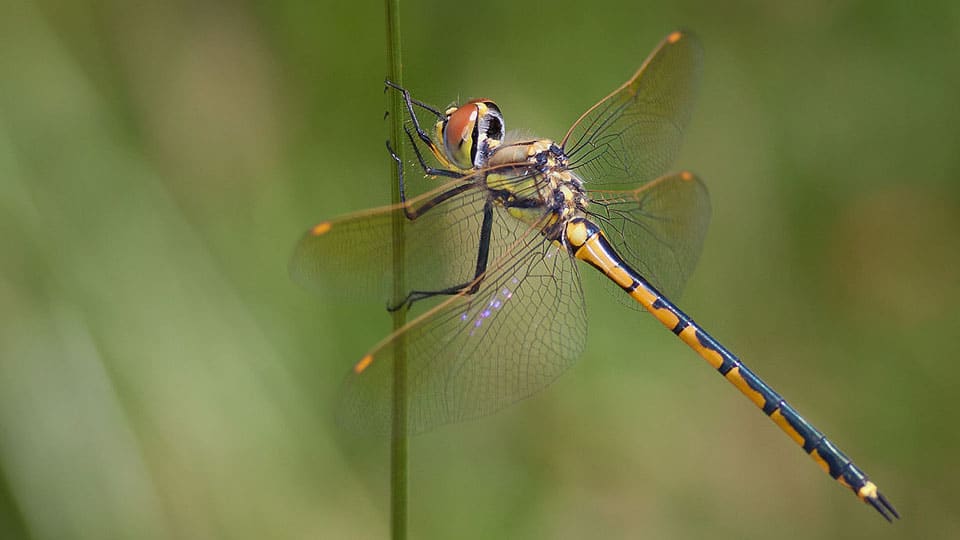 Given the common event of most people getting scared at the sight of scary-looking insects, such as a caterpillar or a cockroach, despite the great advantage of relative size between the two adversaries, one is prompted to briefly narrate the Biblical account of David and Goliath, incidentally conveying a lesson of courage, faith and overcoming what seems impossible. A great Philistine giant named Goliath, over nine feet tall, came to the front of the battle line, mocking the Israeli warriors. David, the youngest of Jesse’s 12 sons, was sent by his father to visit the front lines and bring back battle news. Volunteering to fight the giant, armed with a sling and five stones, facing Goliath, armed with a sword and spear, noticed him laughing, David put a rock in his sling and swung at Goliath’s head. The rock sank into the giant’s forehead resulting in his fall. David then picked up Goliath’s sword and used it to kill him by cutting off his head. The midget David and the giant Goliath symbolically present juxtaposing the tiny insect and the human beings.  Insects are hexapod (six legs), invertebrates (without backbone) having segmental bodies, jointed legs and external skeletons (exoskeletons), according to entomologists. Their presence on earth, in numbers beyond count and variety makes a fascinating yet mind-boggling study.

Barring butterflies doing their exclusive act of pollination and the honeybees which whizz back and forth thousands of times tirelessly between the flowers and their hive to produce the highly valued honey, virtually all other insects are placed in the enemy camp by human beings.  Cockroaches, bedbugs and termites and not to forget houseflies are at the forefront of the battle lines between the two-legged and the six-legged parties.

Cockroach, the nocturnal wanderer all over the dwellings of human beings, nibbling at bits and pieces of food left negligently in the kitchens, is said to have inhabited the planet Earth long before the emergence of primates and human beings. This ubiquitous insect species is thought to survive even after the earth gets devastated by nuclear warfare, if and when that happens. The other three major insects mentioned earlier in this column have outdone the feat of diminutive David in the Biblical story. But for their natural instinct to bite, causing irritation first and disease next, maybe, the insects would not have figured in the agenda of human beings with intent to get rid of them without trace, and certainly without any chance of success in the battle.

While insects are in a win-win situation in competition with all other species in general and humans in particular for food and survival, many tribal sections around the world have made insects themselves as source of food in the august company of birds.  In this context, the expo organised last week in Hassan, Keeta Vismaya by University of Agricultural Sciences, Bengaluru and College of Horticulture, Mudigere, may contribute to perceive insects in better perspective than at present.

Editorial
Disruption in water supply tomorrow
The State as a conspiracy ?