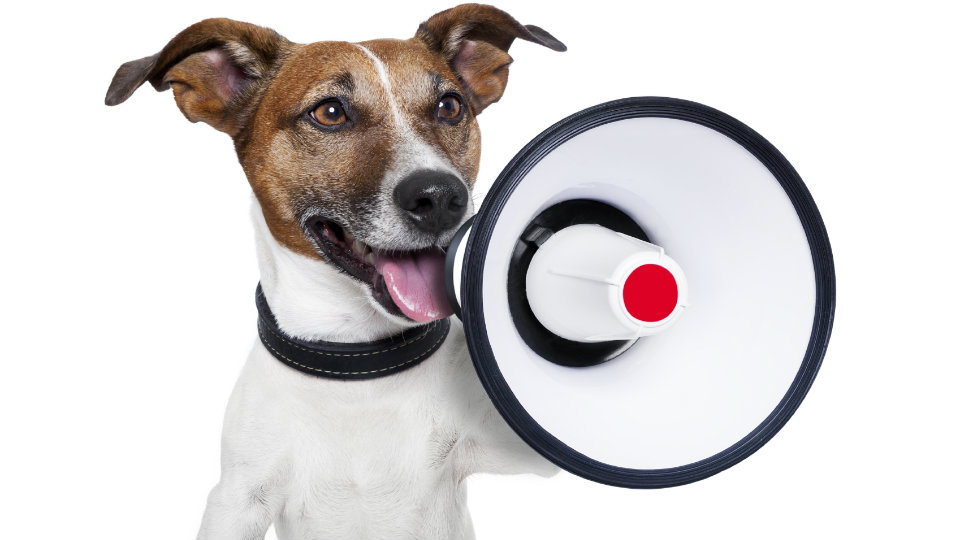 Maneka, in this week’s Pet Talk, speaks about hair loss in horses and cats, symptoms of concussions in dogs and explains as to why pets should never be given human medication.

What are the causes of horse hair loss?

Many common diseases that cause hair loss are inflammatory and therefore also cause local irritation in the affected area. Inflammatory skin conditions are most commonly caused by fungal, bacterial or parasitic infections; allergies; burns; and other skin traumas. The most common disease would be ringworm, a fungal infection. Hair loss can also be caused by a protein deficiency, hormonal imbalance or weakened immune system; these conditions typically manifest without inflammation and may cause hair loss to appear random. A pregnant or lactating horse may also experience hair loss.

What are the symptoms of concussions in dogs?

Symptoms of concussions in dogs include an inability to keep down water or food without vomiting, dilation of the eyes or unusual eye movement, a weakened condition, and disorientation or erratic movement. The severity of a dog’s concussion is determined by the length of time the animal is unconscious. Concussions can result in temporary or permanent brain damage. With proper treatment, a mild concussion typically requires only a day or two of recovery. A dog that suffers a severe concussion may require a recovery period of as long as three to six weeks before motor skills return to normal. Treatments for concussion in dogs focus on reducing pressure in the brain. Antibiotics are often prescribed, and if they fail to alleviate brain pressure, surgery may be advised. During the post-concussion period, dogs need time to rest and recover and should never be left unattended.

What kind of lettuce do guinea pigs eat?

Are hamster bites dangerous to people?

Hamsters are at no risk for rabies, but they can inflict small puncture wounds that pose a small risk for infection. In most cases, hamster bites do not require medical treatment, but it is important to clean the wound immediately with soap and water. The risk of infections associated with hamster bites is rare. Symptoms of infected animal bites include redness and swelling, swollen lymph nodes, liquid or pus drainage from the wound and a high temperature. It is important for anyone, experiencing signs of infection, to seek immediate medical attention.

What can puppies take for pain relief?

Can we put human eye drops in dog’s eye?

Dog owners should not put most human eye drops into their pets’ eyes. The only exception is saline solution used for contact lenses. This eye-irrigating liquid is acceptable for rinsing dogs’ eyes. Some dogs get eye infections that require treatment. There are several ways for owners to reduce the possibility of these problems. After a dog has been outside, its face should be wiped with a damp cloth to remove allergens, dirt, mulch and other irritants. The hair around dogs’ eyes should be kept short. A dog should not be allowed to ride in cars with its head out the window. In addition, the eyes of dogs, that frequently tear, should be kept clean of dried salt that tends to collect in eye corners.

How do we cut dog’s toenails without hurting the dog?

To cut dog toenails, choose a relaxed environment, always cut the nails at a right angle, have plenty of treats on hand and avoid cutting into the live quick. When the trimmer cuts into the quick, which is the pink filling inside the nail, it causes the dog pain and provokes bleeding. To prevent this, cut no closer than two millimetres from the quick. When a dog is afraid, he is more likely to jump, twitch or move suddenly. This might cause the trimmer to make a mistake. To avoid this behaviour, spend a few days preparing the dog to have his feet and nails handled. Begin by picking up the dog’s paws and gently touching the toes and nails. Always reward the dog with a treat afterward. Next, touch the clippers to the dog’s feet and toenails, and then reward the dog with a treat. Finally, trim one or two nails and give the dog a treat.

What does it mean if a cat is losing hair on its tail?

Stud tail is a condition in cats that causes over-secretion of the sebaceous glands located at the tail base, which in turn causes waxy build-up, infection and hair loss at the tail. Stud tail is most common in male cats and is treatable with medicated shampoos. Hair loss is common in cats with cancer, hormonal imbalances and nervous disorders. Additional causes include skin allergies and ringworm infections. Hair loss in cats is referred to as alopecia. Additional symptoms include redness, scabbing and loss of skin. It is important to consult with a veterinarian if the cats are experiencing signs of alopecia.