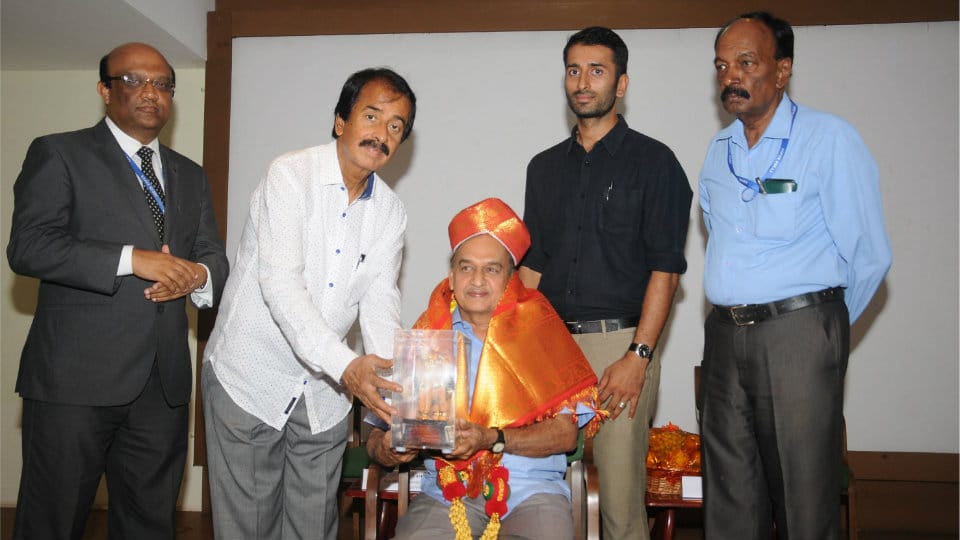 “Rural development will be meaningful and constructive only if physical connectivity is established among villages and also between rural and urban areas,” opined Girish Bharadwaj, Padmashree awardee and industrious social entrepreneur, popularly known as  the ‘Bridge Man.’

He was delivering a lecture on ‘Bridges of Love: Suspension Foot Bridges for Rural Development’, organised by Vidya Vikas Educational Trust at Vidya Vikas Institute of Engineering and Technology (VVIET) on Bannur Road here this morning. 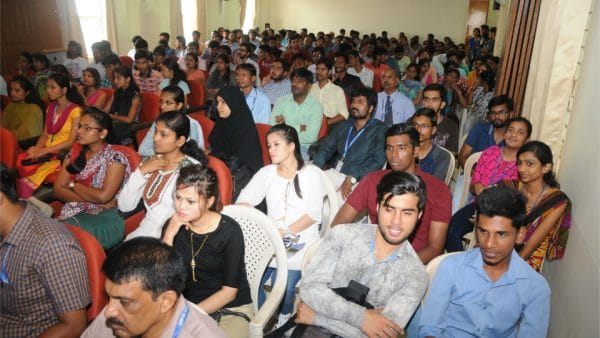 Girish Bharadwaj, an expert in construction of Suspension Foot Bridges (SFB) with 127 of them to his credit, opined that the country can develop only through rural development.

He said that owing to lack of connectivity among villages, the movement of people becomes difficult and suspended foot bridges were a boon for villages  as the foot bridges could be constructed of various dimensions and spans to suit the requirements. He gave a vivid explanation on SFBs with technical points through a Power Point Presentation.

Later, Bharadwaj interacted with the students on intricacies of construction of SFBs.