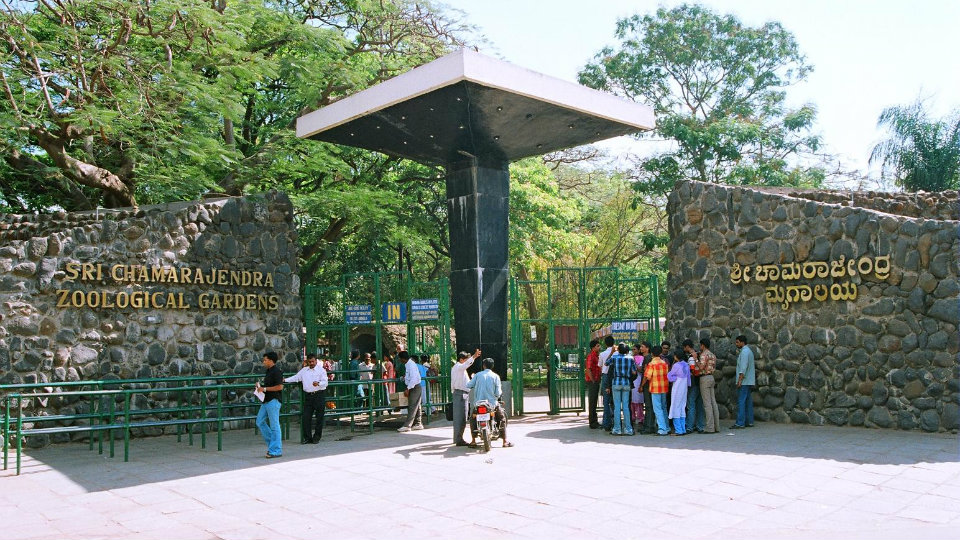 Mysuru: Zoo authorities have denied reports on incidents of pickpocketers targeting zoo visitors, published in a section of media.

Speaking to Star of Mysore, Zoo Executive Director Kamala Karikalan said that there were three complaints filed in of May with respect to missing of a green bag and two purses.

The officials had reviewed the CCTV footages and found that the bag was not robbed but was ‘taken away’ by another visitor from the place where it was left behind by Rajalakshmi, its original owner, she said.

Meanwhile, another visitor Radha Krishna of Bengaluru, had also filed a complaint with the Nazarbad Police on May 14 stating that the purse of his wife with Rs. 3,000 in cash and DL was stolen. However, Karikalan said that Radha Krishna had not brought the issue to the notice of any of the authorities.

Meanwhile, it is reported that the Nazarbad Police had given a Non Cognizable Report (NCR) to Radha Krishna, the complainant.

The  Zoo had a total of 71 CCTV cameras to keep a watch not only on the animals but also on the visitors.

“Since the incidents of pickpockets and bags going missing are being reported whenever there is rush, we have requested the Nazarbad Police to depute Police personnel for extra security,” she said.

The Executive Director said that Zoo had handed over two suspicious persons to the Nazarbad Police for questioning on May 7. The Police, who conducted an inquiry, let them free after finding out that they were balloon vendors and visited the Zoo for the first time.