Home » News » Plea to name a road after freedom fighter B. Narayanswamy 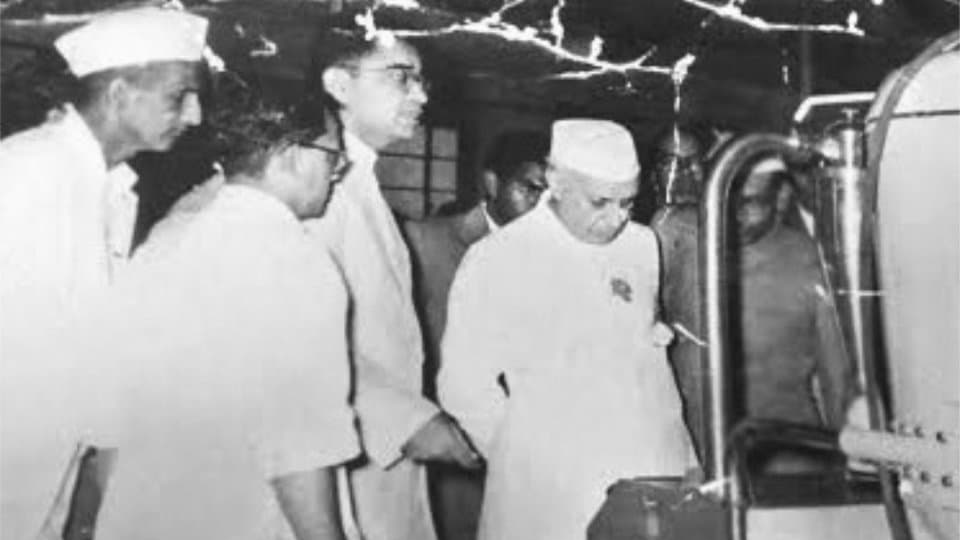 Plea to name a road after freedom fighter B. Narayanswamy

Mysuru: There are a few people who in spite of their contributions to the city are forgotten and ignored. One such person is B. Narayanswamy (1901- 1983), a freedom fighter, a true Statesman, erstwhile Congressman who lived with honesty, dignity and self-respect throughout his life.

During his regime as CITB Chairman (presently known as MUDA), Saraswathipuram, one of the most popular localities in Mysore city, was formed. In fact, during his period as Chairman he invited people from all walks of life to purchase sites in Saraswathipuram. Some people hesitated because it was like a forest during that time. Of course, people are repenting now for not purchasing the site in that locality. Those who got sites in Saraswathipuram feel that they are very fortunate and some of them even have gone to the extent of saying it is because of him they are lighting the lamp in their houses.

As a true Gandhian, he did not make or keep anything to his kith and kin. He had never aspired for any post or position in his life. When Kengal Hanumanthaiah (former Chief Minister of Karnataka) offered him the Ministerial berth, he declined the offer outright. He told him that he was contented with what he had and he could serve the people even without holding any portfolio.

In an another incident when a contractor came to ask for permission to renovate his house that was in a dilapidated condition, he became very angry at him and told him not  to venture again to enter his house with the intention of any favour from him. Until he died, the house was in  a pathetic condition and later on it was renovated by his grandchildren.

During his time, Narayanswamy was in close association with a number of politicians like S. Nijalingappa,  M. N. Jois, Kadidal Manjappa, H. C. Dasappa, Sahukar Chennaiah, Veerendra Patil,  B.N. Kengegowda and   H. Kempe Gowda. Today one can rarely find a politician of his stature and calibre.

According to Arunkumar Doreswamy, one of his grandsons, there is not a single road, circle or Statue in Narayanswamy’s name. In fact, the family members had approached the local MLAs and Corporators many times but in vain. They gave only false assurances that it will be done but till today it has not happened.

Even the Mysore City Corporation (MCC) Council sometime ago had passed a resolution to name the Circle connecting the Road from Ballal Circle to Kantharaj Urs Road (near the under bridge) but it has not materialised yet.

The family members have once again appealed to Chief Minister Siddharamaiah, the local MLAs, the MP and the Corporators to see that at least now a road is named after Narayanswamy as a mark of respect and remembrance to this personality who lived for Gandhian principles and values all through his life. Hope this dream of the erstwhile Congressman’s family members will be fulfilled by next month when they observe his death anniversary on June 10.

11 COMMENTS ON THIS POST To “Plea to name a road after freedom fighter B. Narayanswamy”