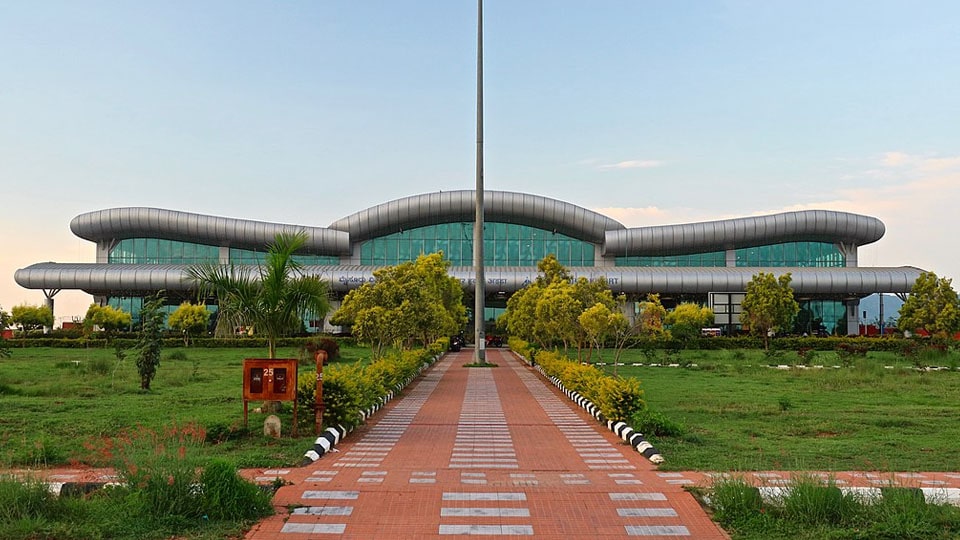 Mysuru: Former President of the Federation of Karnataka Chambers of Commerce and Industry (FKCCI) Sudhakar S. Shetty has urged the authorities concerned to name the Mandakalli Airport in Mysuru after Sri Jayachamaraja Wadiyar, the last ruler of Mysore.

Shetty has written a letter to Chief Minister B.S. Yediyurappa stating that Jayachamaraja Wadiyar with his Statesmanship and people-friendly nature has occupied a prime position in the annals of history. He ruled Mysore State from 1941 to 1947 and later guided the State Government as Rajapramukh and Governor after Independence. He was a great patron of performing arts and his contributions to art, literature and sports are noteworthy, he added.