Home » News » Chidambaram gets bail after 105 days in jail 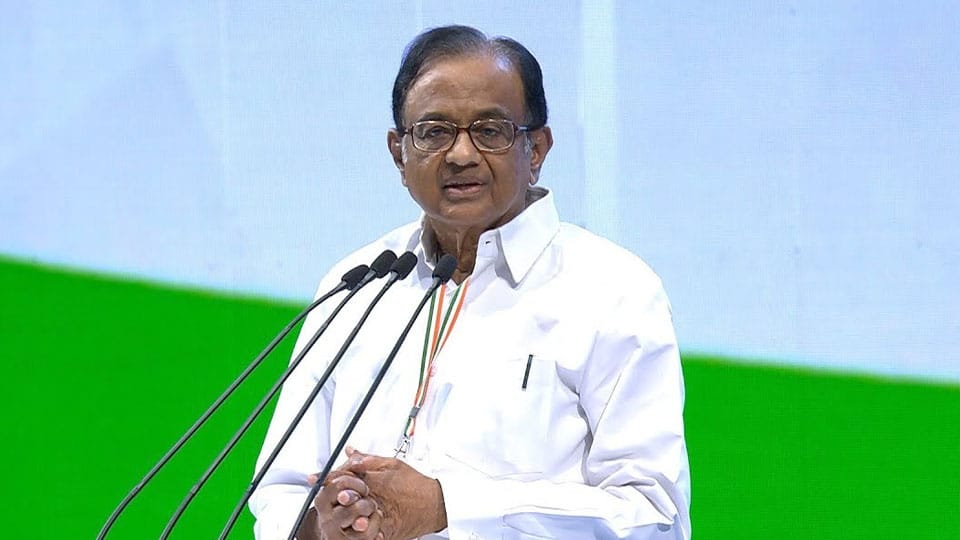 Chidambaram gets bail after 105 days in jail

New Delhi: Former Finance Minister P. Chidambaram, who was first arrested by the CBI on Aug. 21 and later by Enforcement Directorate in the money-laundering case will walk out of jail after the Supreme Court granted him bail in the INX Media money laundering case today.

The former Union Minister has spent 105 days in prison, mostly in Delhi’s Tihar Jail.  Chidambaram cannot travel without permission and has to present himself for questioning whenever required, the Court said.

The senior Congress leader also cannot make any public statements on the case, give interviews or contact witnesses.

Chidambaram’s son Karti said that he (Chidambaram) will be in Parliament tomorrow at 11 am.