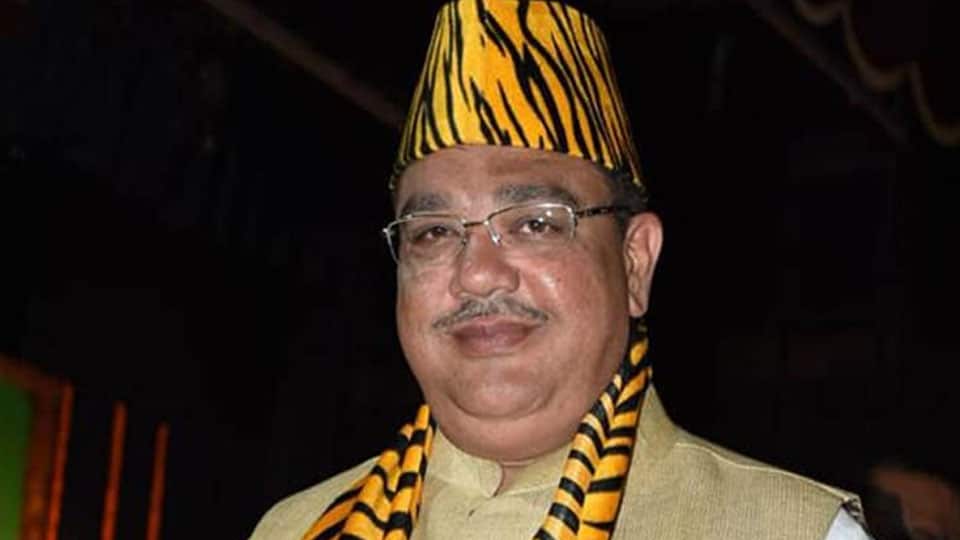 Mysuru: The Special Investigation Team (SIT), constituted to investigate into the murderous attack on MLA Tanveer Sait on Nov.17 night, has so far arrested seven persons including the prime accused.

Prime accused Farhan Pasha of Ghousianagar, who had assaulted Sait on his neck with a cleaver and tried to flee from the spot, was caught by the public and handed over to the Police.

The Police, who had produced him before a Court, had sought his custody for investigation following which Farhan was given 12 days Police custody.

During interrogation, the accused is said to have given some vital clues and the City Crime Branch (CCB) Police, based on the clues, arrested four others and sent them to jail.

DCP Muthuraj said that as the probe in going on, the reason for the assault, background and other information cannot be revealed at this stage as it would hamper the investigation.

The DCP further said that 15 suspects have been questioned and added that the senior officials would provide information after the completion of investigation.

Meanwhile, MLA Tanveer Sait, after recovering at the hospital in Mysuru, was discharged and is under rest at his Bengaluru residence. The Police, as a precautionary measure, have continued the security at his house in Udayagiri here.

The SIT, comprising three Inspectors and led by CCB ACP Mariyappa, have intensified their probe and are on the look out to others involved in the case at Tamil Nadu and Bengaluru.