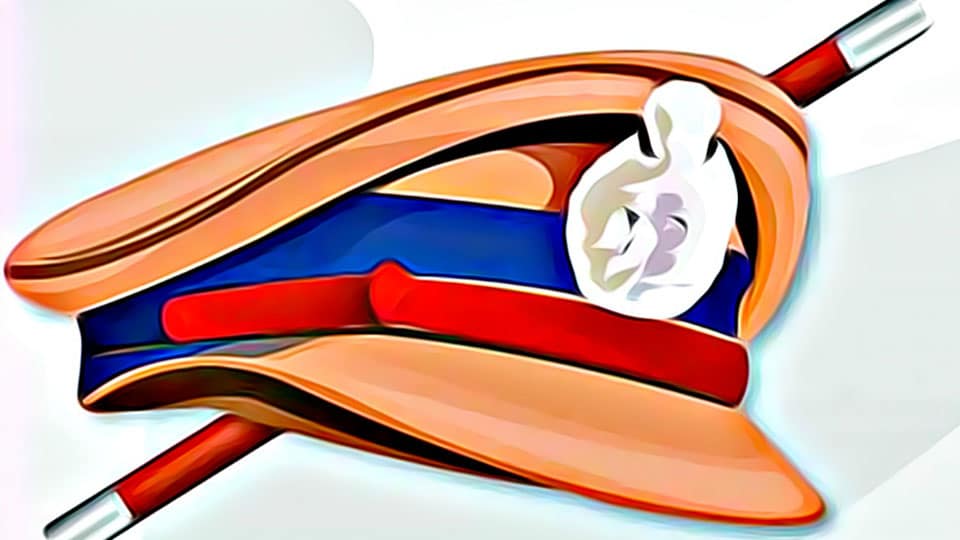 Mysuru: The Mandi Police have cracked the murder of a woman who was found bludgeoned to death near the South Western Railway (SWR) DRM office on Irwin Road in the wee hours of May 2, with the arrest of a man.

Bhaskar too earned a living by begging alms along with another woman Gangamma, claiming to be his wife.

Bhaskar, Gangamma and Kavitha used to spend the nights sleeping on vacant spots around the City Railway Station.

But one Viji, a tempo conductor from Nanjangud, befriended Kavitha sometime back and he too spent the nights along with the three, when  Viji, apart from having an affair with Kavitha, too attempted to have a relationship with        Gangamma.

Enraged by Viji’s moves, Bhaskar is said to have picked up a quarrel with Viji a couple of months ago, following which Viji stopped visiting Kavitha.

Later Kavitha, who was upset over Bhaskar for keeping Viji away from her, picked up a quarrel with him late night of May 1, when Bhaskar who was in an inebriated condition, smashed Kavitha’s head with a boulder, killing her on the spot in the wee hours of May 2.

Mandi Police, who began investigation, picked up Bhaskar who was found lying in an inebriated condition near the City Railway Station on the night of May 5.

During interrogation, he confessed to have bludgeoned Kavitha to death.