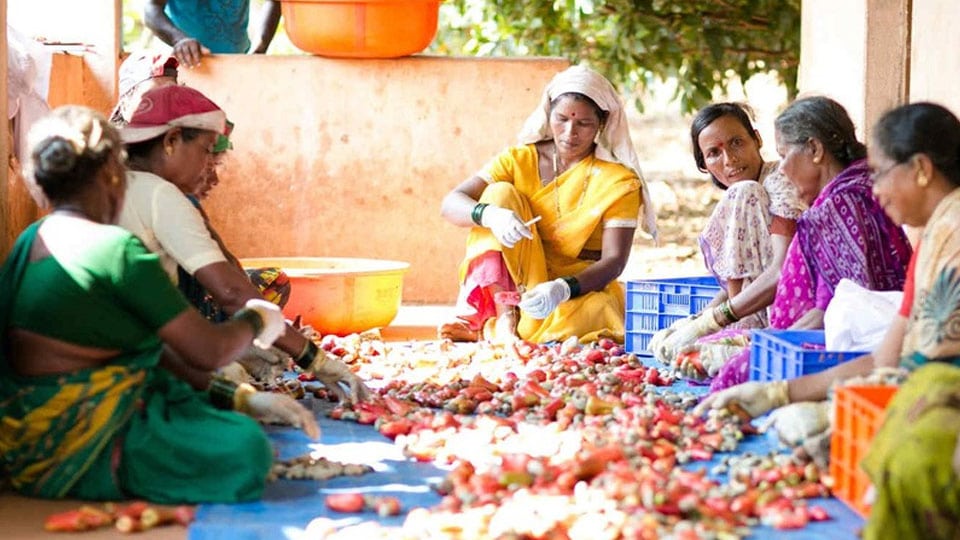 Mysuru: With quite a large network of women Self-Help Groups (SHG) functioning in Mysuru region, political parties are trying to seek their support in the upcoming LS polls. Major political parties and candidates are leaving no chances to utilise the potential of these SHG’s to fight the polls.

Thousands of women SHG’s have registered with Women and Child Welfare Department in Mysuru district. According to available statistical data, there are 145 women SHG’s in Mysuru city, 967 in Taluk, 696 in H.D. Kote Taluk, 1,009 in K.R. Nagar Taluk, 947 in Nanjangud Taluk, 753 in Biligere Hobli alone in Nanjangud Taluk, 915 in Hunsur Taluk, 737 in Periyapatna Taluk and 677 in other areas of the district, totalling 6,846.

The political parties apart from using them, are also trying to engage them in campaigning.

With the Election Commission of India keeping a strict vigil, the candidates are roping in heads of women Self-Help Groups, who in turn hold secret meetings at a member’s house to discuss the promises of political parties.

But a decision on which political party/candidates to support, will be taken just 2-3 days before the polls after deciding on what is best for them.

In general, it can be said that since women can influence more voters, political parties vie with each other for garnering support from most of SHG’s as it is vital for their victory in the LS polls, with Mysuru-Kodagu LS Constituency going to the polls on Apr.18.