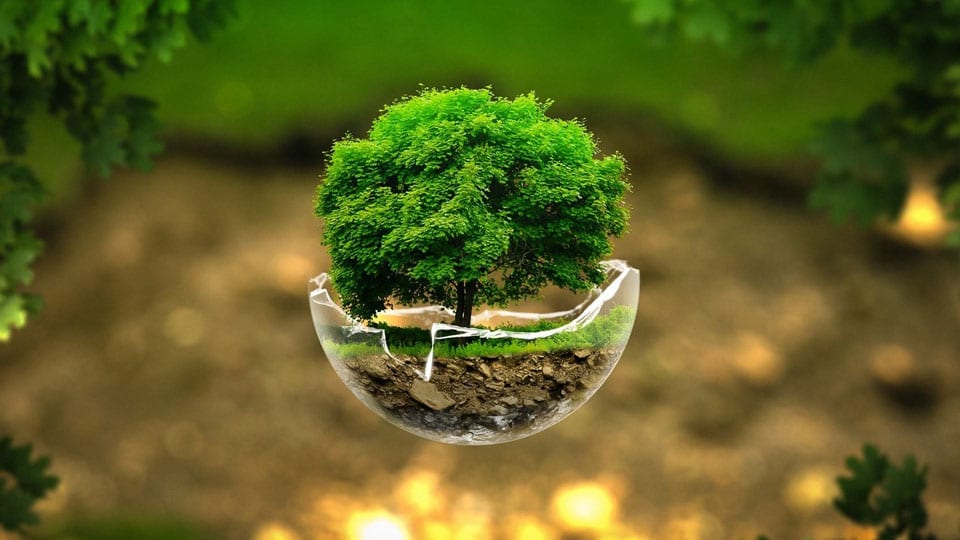 Talking about any of the plethora of matters going out of hands in the land nowadays is nothing short of flogging the dead horse as it were. Of these, two issues that have swamped the land and its masses stand out, one being corruption and the other pollution, in whichever order of bringing the administration to disrepute one chooses to take. Of course, keeping august company with these two major pre-occupations of the country’s diaspora are the other acts of people in a long list that have sent the law-makers as well as the law-keepers into a tizzy. Both parties, namely the conspicuous players in the game of steeply lowering the global image of the nation and the rest mute witnesses to their unedifying acts come from the same mass of 130 crore headcount across the land.

While pollution, as a negative parameter, hogged limelight in the ongoing rating of the land’s cities (covering about half their total number) for according the cleanest-city-tag and other ranks, so also the perceived extent of good governance seems to be based on the exposed corruption of the politicos and babudom, also a negative parameter. It was, therefore, appropriate to do the rating of cities as least unclean (polluted) and administration as least corrupt, an effortless and expedient approach.

A major national-level realisation of sorts, happening quite recently, that answering nature’s call in open spaces by urbanites and in fields near their dwellings by the rustics contributes to diseases that could have been avoided by the land’s masses releasing their daily waste products has hogged columns of dailies and telecast times of television channels like never before. The government has adopted many innovative steps to induce the traditionally-defecating-in-the-open sections of the population to relieve themselves in total privacy within the confines of the toilet. Even a Bollywood colossus has been roped in to promote toilet-use and give up the smelly tradition. Pollution, in its various avatars, has some chance of being arrested in times ahead, but nobody dare say the same about corruption, going by the idiom ‘Habit is second nature.’

The lead scientist at the Centre for Ecological Sciences, Indian Institute of Science, Bengaluru, while speaking during an international conclave in the city this week has sounded an authoritative warning that Mysuru too could end up staring at a highly degraded environment similar to Bengaluru. Such warnings have been voiced by many knowledgeable speakers at various congregations, but with not even a marginal change in the pollution-corruption twin scenario, platitudes mark their warnings.