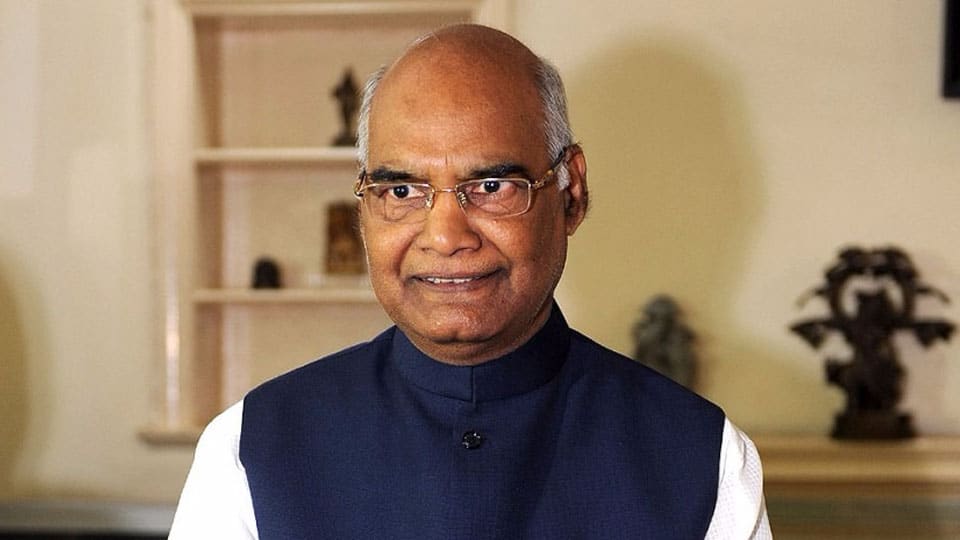 New Delhi: President Ram Nath Kovind, who is the Visitor to Central Universities, has approved the appointment of Vice-Chancellors for 12 such Universities, including those in Haryana, Himachal Pradesh and Jammu.

The Central University of South Bihar, Manipur University, Maulana Azad National Urdu University, North-Eastern Hill University and Guru Ghasidas University have also got new VCs. Union Minister Dharmendra Pradhan informed the Rajya Sabha that 22 posts of VCs were vacant, out of which appointments to 12 posts had already been finalised.