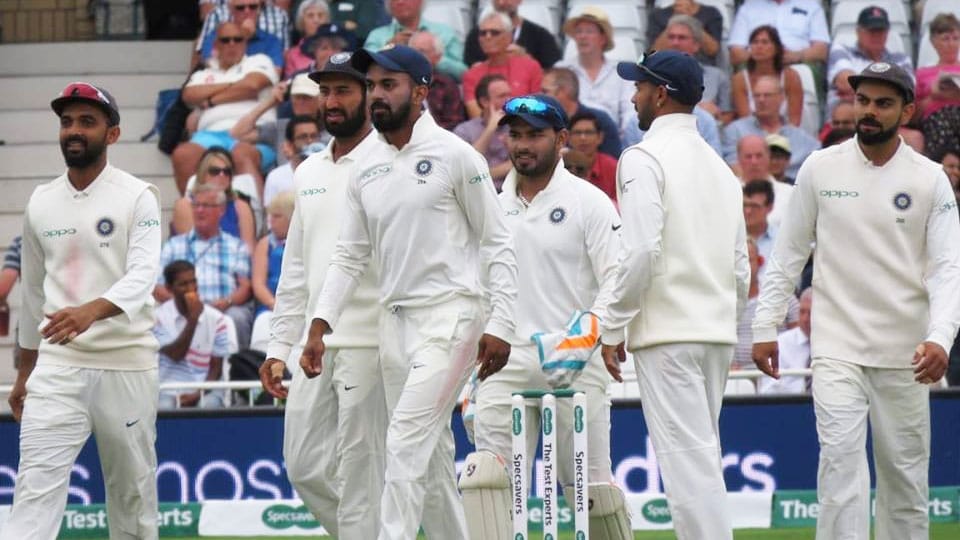 Professionalism is not merely about your abilities in our ‘Back Yard’

Rashid did a virtual ‘Shane Warne’ when he bowled one; sharp and fast; into the rough to clip the bail of Rahul’s off stump. Rahul was bamboozled at the millimetre accuracy of the ball that turned square. Writing went on the wall as India collapsed to yet another defeat.

On the positive note, Rahul and Pant scripted two brilliant centuries that simply overshadowed those of Cook and Root. Pitch played fair though a few kept low. Both played confidently. Yes, KLR needs to steady himself with in-swinging deliveries. Exhibition of stroke-play otherwise was grand. Pant has the potential to be the ‘Keeper-Batsman.’ By and large, India wished that our batsmen showed the same intent to play behind the ball, vertical bat in front of the body or bat close to the pad. Well, the agony of 4-1 loss was largely diluted by splendid knocks by KLR, Rahane and Pant.

‘Silver Lining in the Dark Cloud,’ however, was the class of Virat who scripted 149, 51, 23, 17, 97, 103, 46, 58, 49 & 0; to aggregate 593 runs that bore stamp of class. Whereas the ageing bones of Anderson and Broad rattled the knees of Indians, Stokes and young Curran added steam to English bowling. Ishant, Bumrah and Shami were a far improved bunch. Moeen and Rashid did many a trick that Ashwin could not.

Articulating batting and bowling under different conditions across the world is a matter of education. The head-coach and departmental coaches need to educate the boys with videos. There are umpteen good examples to emulate; especially of the belligerent Sri Lankan Kumara Sangakkara who belted 5 back to back centuries in English Country Cricket — after he retired from International Cricket. An arduous process of learning to play in English conditions with concentration has been the key here. Our batsmen need to learn from such achievers.

In the melee of the concluded series, several intriguing questions arise — a few factual and a few in good humour.

Well, humour apart, this is not the first time the cricket lovers in India are disappointed at the outcome. Though Virat and Ravi contended that we are not that bad as the 4-1 depicts; but it is only the statistics that go into history books and not the sentiments. Good luck to our boys in the Asia Cup and the tour to Australia.

Last but none the least, what a way for the stylish Cook to cross the ropes for the last time in his career spanning 12 illustrious years. A century on debut against India in India and a century on his farewell against India in England will be cherished by him and the world for a long time to come.