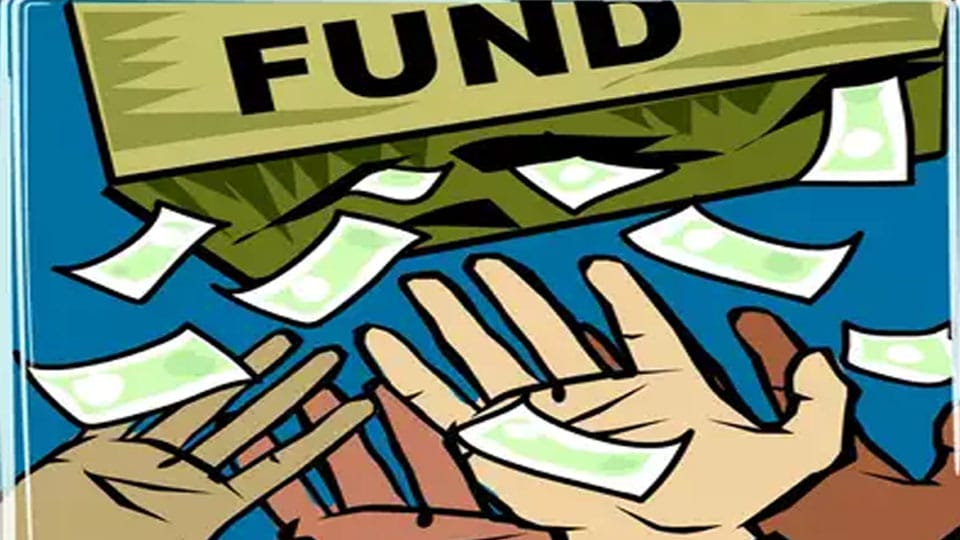 Expenditure incurred on advertisements by companies manufacturing products that are sought and bought by citizens as well as services availed by target sections in the land’s population seems to be rising phenomenally, given the tariff charged by television operators with high TRP ratings, calculated in seconds occupied on the small screen. Compared to the earnings by the electronic media, including the smart phone, through advertisements, the income earned by the print media is restricted to only a few dailies commanding large circulation. In this backdrop, the advisory for the consumption of industry players and traders to advertise even if the business is bad doesn’t ensure survival in the respective enterprise. Space for commercial advertisements in both broadsheets and tabloids, by law, has to be limited to a certain proportion of the total space. The dailies are obliged to provide the rest of the space for printing matter with news value. Circulation is strongly linked to the expectations of the reading public, the point that no management of the daily can afford to ignore. The current scenario of what is presented on the small screen and published in the dailies clearly shows that the people seem to be lapping up narratives of the free-for-all by the politicians of all hues.

Fiscal discipline, particularly in spending money drawn from the treasury is known to have been the hallmark of administrators in the then reign of the kings of Mysore State, funds set aside for measures to safeguard citizens’ welfare. That genre of law-makers has vanished without trace, yielding place to their counterparts exploiting power and authority to splurge public funds for personal gains, which is there for all to read about in the dailies.

People are no longer aghast on reading reports flashed as news in dailies mentioning outlays on projects of all hues in amounts of astronomical proportions. In particular, amounts of cost estimates for laying roads, construction of bridges and also public buildings (such as the new building for housing the Office of the District Administration in the city) are known to be many times the amount needed for each project. Even lay people are freely talking about the cuts Ministers and functionaries in the Government are making from those projects. Functions of laying foundation stones, inaugurating facilities, launching schemes of all sorts and so on, only for photo-shoot and publicity of law-makers are the order of the day. These are advertisement for elected representatives of people at public cost, which the people at large don’t seem to be concerned about.

While the victims of mishaps of various kinds being offered relief in cash may be taken as a positive, one is left wondering if sufficient funds are in the kitty of the State. Knowing full well the profligate acts of those in power, creating personal wealth, people continuing to elect the same kind of their representatives is hard to gulp.