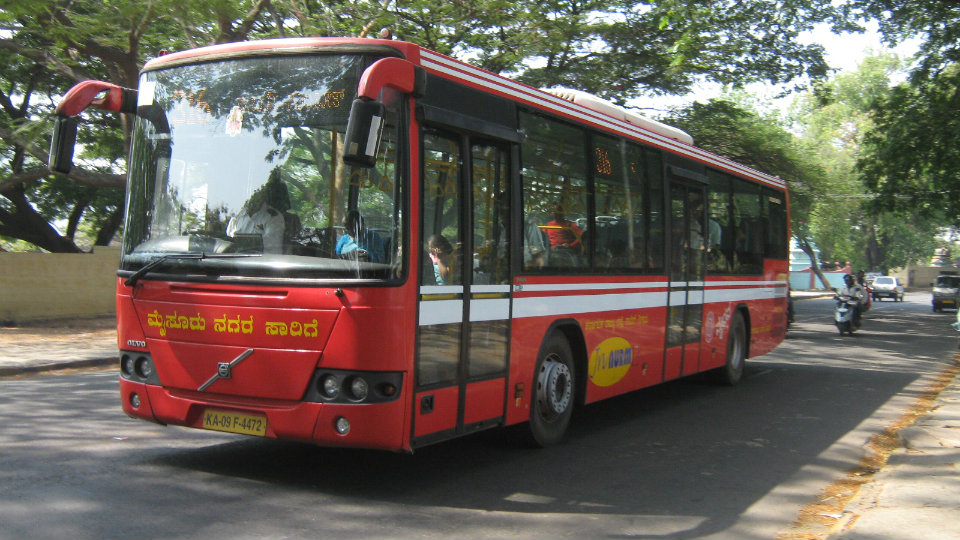 The saying necessity is the mother of invention may have emerged in the past prompting people to adopt every invention in the wake of one or the other necessity, meeting which made their life more comfortable in myriad ways. The multitude of tools, devices, contraptions and so on in a long list, with the mobile phone on a perch at the top, are testimony to that advantage accruing to the life of people at large. Two inventions, namely the automobile and the nuclear weaponry, given the excessive use of the former and the threat of decimating planet earth posed by the latter may be making their inventors to turn in their graves with deep regret in the backdrop of the too-well-known fallout of both inventions. The deterrent of exorbitant cost of products based on inventions as they appear in the market initially may be in luxury category but as more people acquire them by convenience masking the cost factor, the luxuries of yesterday turn necessities of today. Television is a fine example of the vanishing line of difference between necessity and luxury.

Indulging in excesses of consuming both food and plethora of consumer goods being the undoing of people at large, one is prompted to make a reference to the words of wisdom in Sanskrit ati sarvatra varjayet, conforming to which diktat was no big deal for generations of past, given the paucity of inventions of the kind that have impacted life in our times.

The issue of harm done by products coming in the wake of inventions more than the benefits from their use have at least unquestionable examples. One is the TV, while fulfilling the necessity of affordable entertainment has proved to be the pastime of laggards. The other is the automobile, while serving the necessity of commuting speedily over distances has ruined the atmosphere by polluting  air, apart from making people to give up walking. The change over in the ways of life focusing on  convenience and comfort factors is blamed on compulsions of modern times, unwittingly becoming habits, the secondary compulsion of our times.

READ ALSO  Retired, but not tired

In the backdrop of foregoing points relating to negative sides to use of products of technology juxtaposed to their positive sides, the just announced proposal to ban students from coming to colleges in Bengaluru on automobiles and commute by public transport has its merits. Time will tell to what extent the measure, with all its plus points, succeeds.

Editorial
Provide mini trash bins in trains instead of disposable bags
Trust in God, not Religion