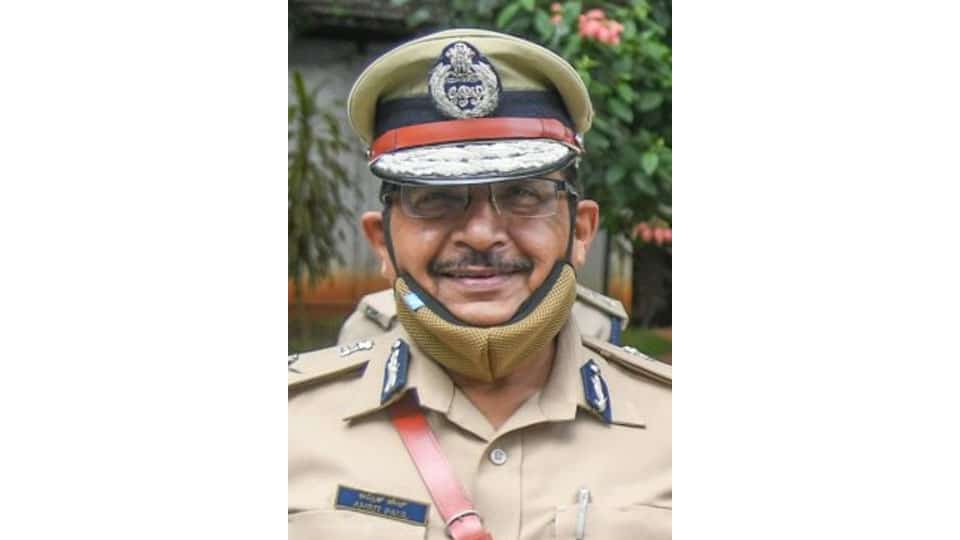 Bengaluru: The Criminal Investigation Department (CID) yesterday arrested senior IPS Officer and former Chief of Police Recruitment, Additional Director General of Police (ADGP) Amrit Paul in connection with the Police Sub-Inspector (PSI) recruitment scam. Paul was taken for medical examination to Victoria Hospital soon after his arrest and was later produced before a Court, which remanded him to Police custody for 10 days for interrogation.

This is the first time in the history of Indian Police Service (IPS), Karnataka cadre, that an ADGP rank officer has been arrested. His arrest has sent shock waves across the top bureaucracy in the State.

Paul, an IPS officer of 1995 batch, was called for questioning for the third time to the CID office at Carlton House with regards to the ongoing investigation in the infamous PSI recruitment scam, at around 11 am. He was questioned by the Investigating Officer (IO) – Superintendent of Police (SP) Raghavendra Hegde – and later arrested at around 2 pm.

It may be recalled that the written examination for recruiting 545 Police Sub-Inspectors (PSIs) was conducted on Oct. 3, 2021, across 92 centres in the State. Some discrepancies were reported after the results were announced following which an internal enquiry was conducted.

After the scam broke out, the Government transferred him to the Internal Security Division (ISD) and annulled the examination. The CID has so far arrested 79 people including Paul in the scam and registered eight FIRs. Out of the arrested, 32 are candidates, who had allegedly cleared the examination through fraudulent means. Eleven of these candidates are Constables and Head Constables.