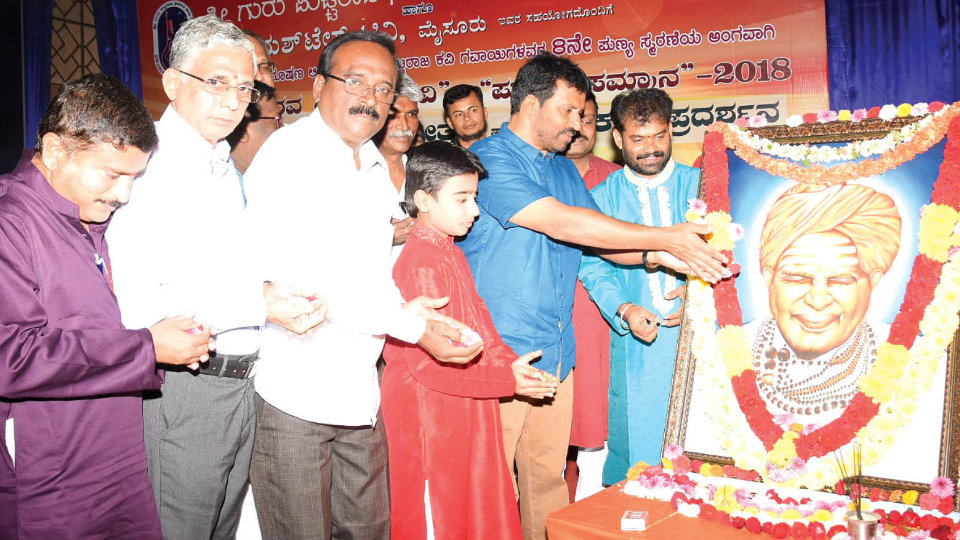 Mysuru:  Stating that Pandit Puttaraj Gawai has moulded thousands of artistes, MLA L. Nagendra has said that the late Singer was like a god to thousands of disciples and also to him.

Highlighting Pt. Puttaraj Gawai’s enormous contribution to the society, Nagendra said that the great singer had left behind a highly valuable legacy to the society.

The event also featured a painting expo by artist Y.S. Puneeth, which was inaugurated by T. Narsipur BEO S. Swamy.