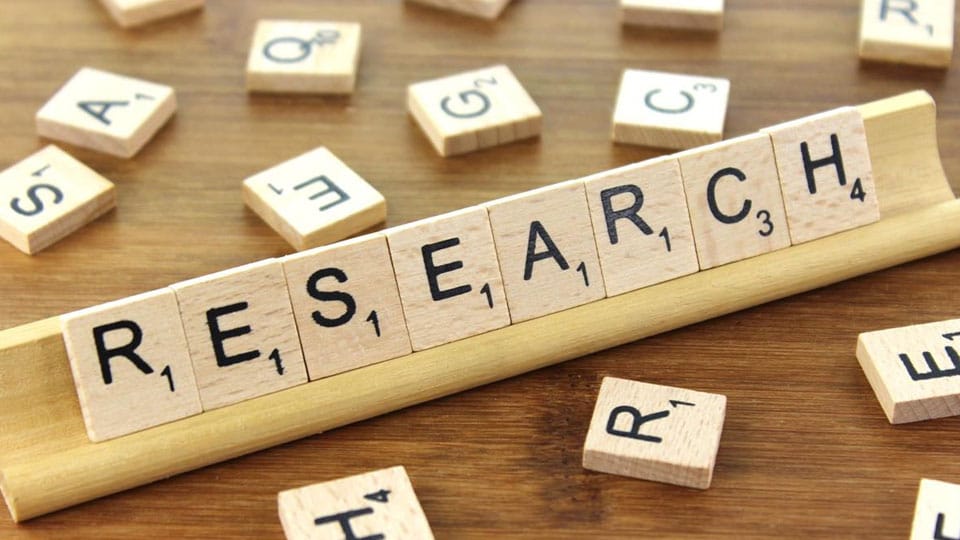 Action relating to embarking upon any research programme, funded particularly by grants sourced to government, seems to be driven by the aim of getting the coveted doctorate degree, preferably from a University reputed in academic circles. The oft-heard lament about declining standards of research by both informed and not-so-informed that we occasionally come across in the newspapers of all hues and the fact, also published in the media, that India hosts the biggest number of graduates in science, put together, leaves one wondering about the country’s relative position globally on counts of outcome and economic as well as scientific value of public research for public good. Even as India hosts national laboratories with infrastructure needed for research in virtually all branches of Science and also institutions for research in Humanities, funding for research as proportion of the nation’s budget is considered unviable and grossly inadequate, a unanimous opinion of the fraternity in particular and academia in general.

Scientists of India who have moved out of the country to pursue research in myriad fields of science and humanities have made a mark by their star performance, earning accolades from their peers abroad. Focus on problems chosen for research in Western ambience and India’s priorities has remained a bone of contention.

Both funding and facilities for research in Universities across the nation compare poorly with their counterparts in most countries of the West. Further, the competence of the faculty in the country’s 900-odd Universities has come under the scanner, judged by regularly published reports based on global surveys that none of these Universities figure among the top 200 Universities of the world. Research projects in institutions in the management of government and those in industry sector provide a striking contrast in relevance of their objectives and also sense of urgency. Research fraternity of the nation seem to be more sinned against than sinning in public domain.

According to sources in the Centre for Technology, Innovation and Economic Research, while India’s public investment in research is healthy, nearly 90 percent public research is done in autonomous R&D Laboratories. Creating adequate facilities for research in India’s Universities and providing funds to meet the recurring expenses augur well for flow of talent for doing research and address the nation’s public good in days ahead.