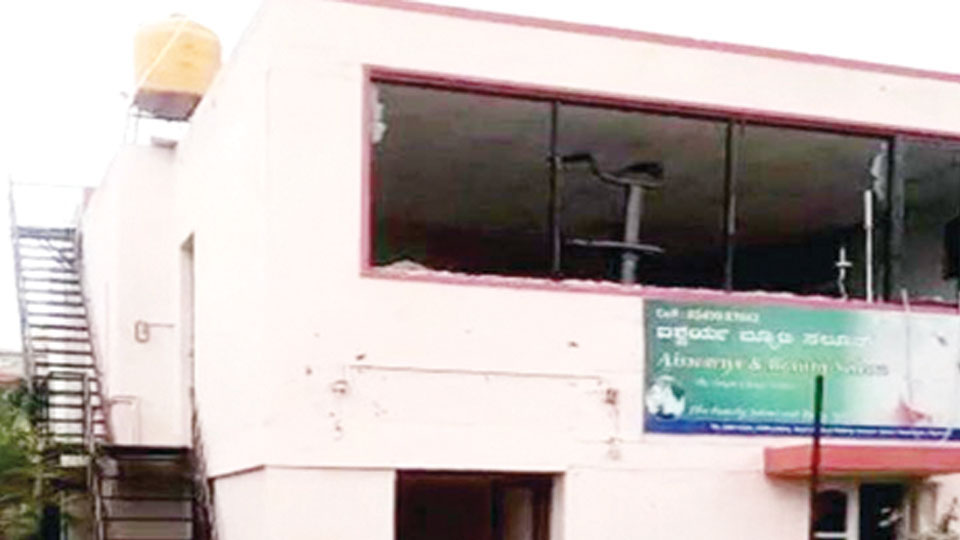 Raid on beauty parlours: Accused Hemavathi and others remanded to judicial custody

Mysuru: As the time given by the Court for the Police ended, all the accused including Hemavathi, who were in Police custody for interrogation were produced before the Court yesterday and the Court has remanded the accused to judicial custody till Aug.13.

It may be recalled that the Police, who raided two beauty parlours at Hootagalli and Vijayanagar on charges of running flesh trade racket on July 28, had arrested Hemavathi and two others besides seizing various documents,  a swiping machine and cash transfer receipts from these beauty parlours.

The Police had produced the accused before a Magistrate and had taken them to their custody for interrogation.