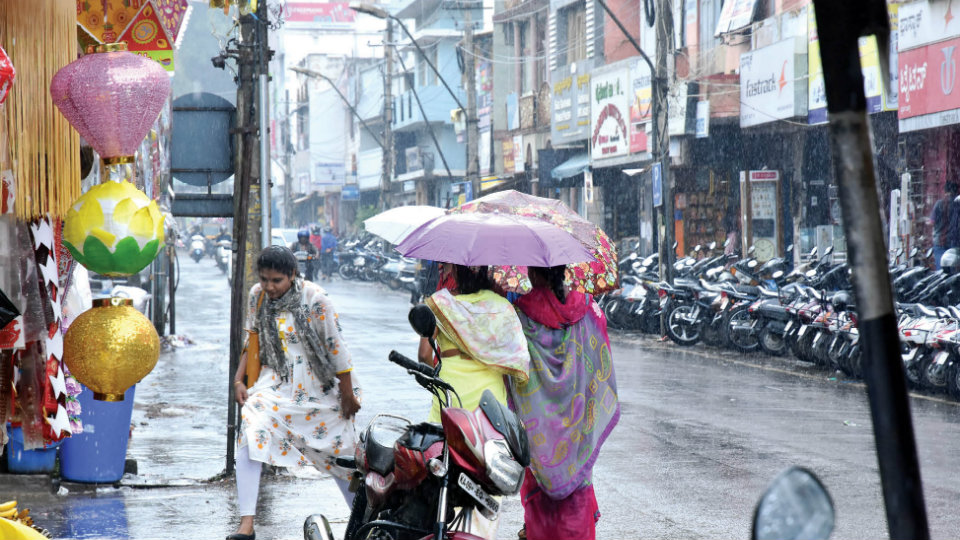 Lamps filled with oil and a cotton wick is lit. The wick burns itself with the help of oil to spread light to encounter darkness. A beautiful reddish yellow light stays stubborn in the battleship of air. It battles with the passing by winds, dancing, twisting, vanishing for a second, fluttering to stay lit. The diyas are peaceful representations of purity and good luck and also an invitation to Goddess Lakshmi into our living places. The city glows in the glory of peace. Spreading the love around, in the form of gifting sweets.

Unfortunately, this is not the reality. A cluster of unpleasant sounds, polluting the air with unhealthy smoke, messy streets are the upshot results of bursting crackers. An environment filled with toxic chemicals pushes Mother Earth into vanity. Speechless animals are also victimised for the merry-making act of mankind. A city filled with bright diyas has vanished into the white foggy dusty smoke.

However, this Deepavali, the Festival of Lights, you won’t find many fireworks lighting up the skies like the previous years, thanks to the initiative taken by Governments of Karnataka and Tamil Nadu which have banned about 1,000 varieties of crackers that violated the specified sound decibel level.

Manufacturers in Sivakasi (TN) have also reduced mass production of crackers and are only taking up production based on pre-order. Even Standard Fireworks, one of the oldest cracker manufacturing companies, stopped the production of 5,000 and 10,000 chain crackers.

Sale of crackers in Mysuru has seen a drastic fall. Cracker traders on Rane Madras Road in Hebbal Industrial Area have recorded slow business. Once a major hub of cracker sales, it is now losing out on business thanks to educational institutions and organisations that have been creating awareness against bursting crackers.

READ ALSO  Since generations, they are lured by the shine

Bhaskar, a cracker vendor said that sale of crackers had come down drastically and to make matters worse, it has been raining continuously.“We used to record at least 20 percent business by this time but it is not even two percent this year,” he rues.

Come what may, cracker vendors have decided to set up their stalls. While about 10 shops including godowns on Rane Madras Road have already thrown open their doors to customers, vendors are expected to setup shops at Kuvempunagar, Ballal Circle, Ramakrishnanagar Circle, New Kantharaj Urs Road (next to Bandanthamma Temple) and Chamundipuram Circle.

Meanwhile, this year there will be less shops operating at J.K. Grounds as only 14 merchants have applied for licence. Earlier, about 50 shops would sell variety of crackers at Town Hall premises. With the authorities shifting these shops to J.K. Grounds, the number came down to 28 last year.

Cracker sales at the J.K. Grounds has never seen good business because it gets filled with slush in case of rains. With the city witnessing continuous rainfall, it is almost certain that the cracker business would hit an all-time low this year.

Setting up crackers shop is not an easy task. Vendors will have to apply for a temporary licence which is sanctioned for a period of six days. This apart, vendors will also need to procure No Objection Certificates from Mysuru City Corporation (MCC), Fire and Emergency Services and Chamundeshwari Electricity Supply Corporation (CESC).

Despite running from pillar to post to get permissions, vendors only have a slimmest chance of doing a decent business because of 18 percent GST imposed on fire crackers.

V. Ravi of Deviramma Enterprises said that with 18 percent GST it will not be possible for vendors to provide good quality crackers at discount. “Earlier, Mysuru used to get about 30 truck-loads of crackers every year from Hosur and Sivakasi in Tamil Nadu and Bengaluru as well. Now, it has reduced to 20 truck-loads owing to less production and less demand,” he added.