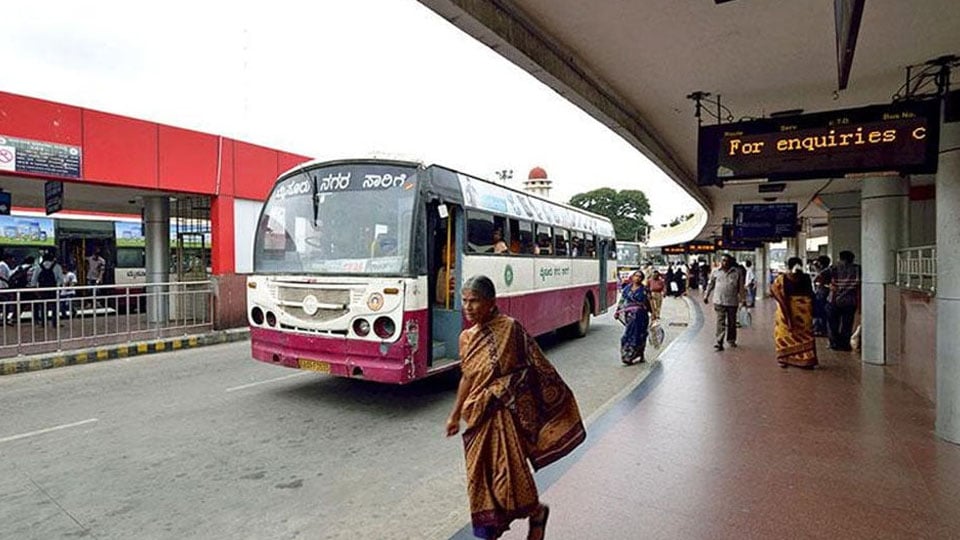 Mysuru: In response to a letter that appeared in the Voice of the Reader column in Star of Mysore recently regarding the demand for a direct bus service between Ramakrishnanagar  and J.P. Nagar, the KSRTC has clarified that it is operating 24 trips daily on J.P. Nagar and Gurur routes from Kuvempunagar Depot. But these trips have evoked poor response from the commuters. As such, the commuters are advised to fully utilise the services of 23 outgoing and 24 incoming trips operated from Kuvempunagar depot.

The patronisation of these routes will help the KSRTC to operate the trips on a permanent  basis and also enable it to receive feedback from the commuters, according to a release issued by KSRTC, Mysuru City Division.