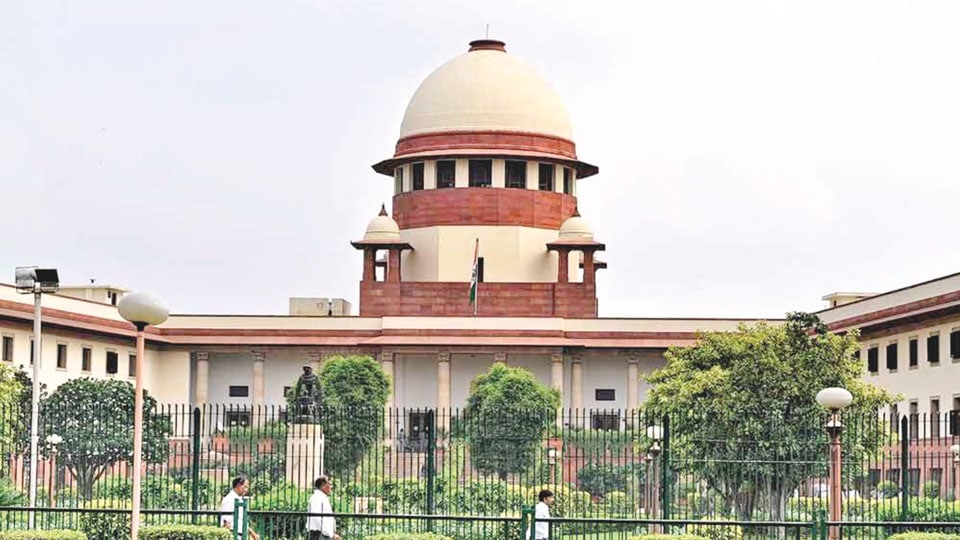 New Delhi: The Karnataka Congress on Monday requested the Supreme Court hearing the MLA disqualification case to take on record a fresh audio clip in which Chief Minister B.S. Yediyurappa is purportedly referring to rebel MLAs.

A Bench headed by Justice N.V. Ramana this morning said it will consult Chief Justice Ranjan Gogoi for constituting the Bench tomorrow to consider the fresh material given by the Karnataka Congress.

A purported audio clip of Yediyurappa expressing anguish against leaders at a recent party meeting in Hubballi over their opposition to giving tickets to disqualified Congress-JD(S) MLAs for the Dec. 5 Assembly by-polls in 15 Assembly constituencies had surfaced Friday last.

In the audio, he is purportedly saying that the rebel Congress JD(S) MLAs, who were later disqualified, were kept in Mumbai during the final days of the coalition Government under BJP national President Amit Shah’s watch. He had purportedly hit out at party leaders for lack of support in “saving” the BJP Government and not recognising their “sacrifice”, behind party coming to power.

The Top Court had on October 25 reserved verdict on a batch of petitions challenging the disqualification of 17 Karnataka MLAs before the trust vote moved by the previous Kumaraswamy Government.