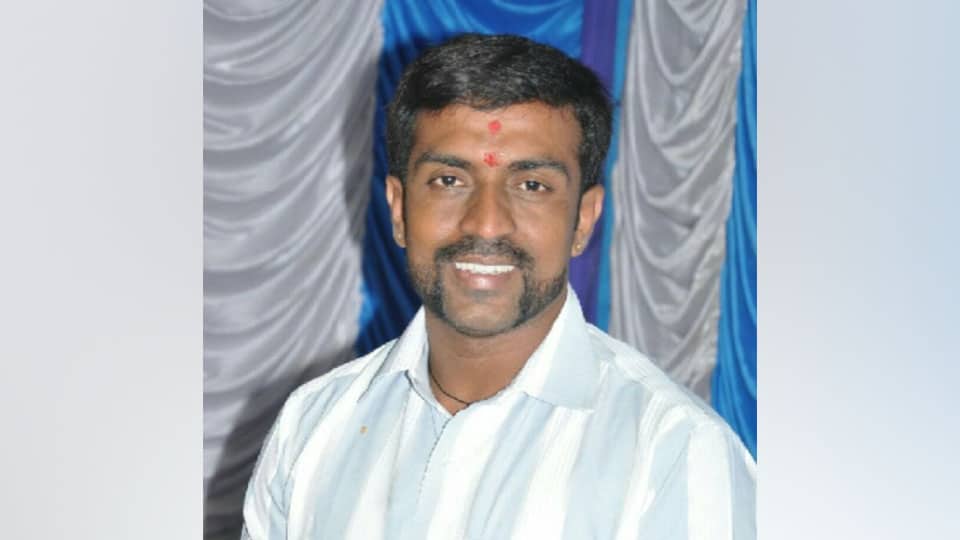 New Delhi:  A rapist, who has been sentenced to 14 years in jail and was asked to cough up a fine of Rs. 5 lakh by the Sixth Additional District and Sessions Court  in Mysuru, has knocked the doors of the Supreme Court for bail, saying that he was ready to take care of the victim and her child (born to him). The Court has yesterday issued a notice to the State Government, seeking its response.

Thirty-three-year-old K.J. Mahesh Gowda, a real estate agent and the District President of BSR Congress, was jailed by the Sixth Additional District and Sessions Court on Dec. 21 last year as the Court found him guilty of repeatedly raping a 15-year-old girl and impregnating her.

He later abandoned the young mother and the baby but was subsequently arrested and charges filed. He faced charges under provisions of the IPC and Protection of Children from Sexual Offences Act. The Vidyaranyapuram Police had filed a chargesheet against him. Initially he denied that it was his child but circumstances and fear of being imprisoned forced him to accept that he was the child’s father.

It may be recalled here that though the case was heard and the trial was completed, the Sixth Additional District and Sessions Judge Vijayakumar M. Paule had to wait to pronounce the judgement as the accused repeatedly stayed away from the court whenever the case was posted for judgement.

When the case came to light, Mahesh feigned illness and got himself admitted to a hospital. He used the same tactics to hoodwink the Court and had abstained from the Court. The Judge had to postpone the verdict day seven times. Mahesh, however, surrendered before the court on Dec. 20 and the verdict was pronounced on Dec. 21.

Soon after the sentencing, Mahesh Gowda approached the Karnataka High Court. But the court, on Jan. 18, declined to release him, pending appeal. Mahesh later approached the SC for bail and a bench of Justices J. Chelameswar and Sanjay Kishan Kaul sought response from the State Government. Advocate Rajesh Mahale, appearing for Mahesh Gowda, contended that he was ready to take care of the girl (who he victimised) as well as the child.

Arguing for Mahesh, advocate Rajesh Mahale told the SC that his client was 35-year-old and he was ready to take care of the girl, who is 19-year-old now and the child, who is about 4-years-old now.

According to the prosecution, Mahesh had repeatedly raped the girl, who delivered a child in 2014. Initially he refused the charges but the DNA test nailed him. Mahesh came in contact with the victim’s mother after the death of her husband and he used to help her financially. His eyes fell on the woman’s daughter and he sexually abused her, impregnating the victim.

During the trial, the victim had stated that as Mahesh was helping her family to come out of financial crisis she did not report the rape though Mahesh violated her repeatedly. Even the victim’s mother told the Court that she did not notice her daughter’s pregnancy for nine months and she realised that her daughter was pregnant just three days before she delivered the child.

A complaint was lodged with Vidyaranyapuram Police by some other woman after she came to know that a 15-year-old girl had delivered a child at a       city hospital.